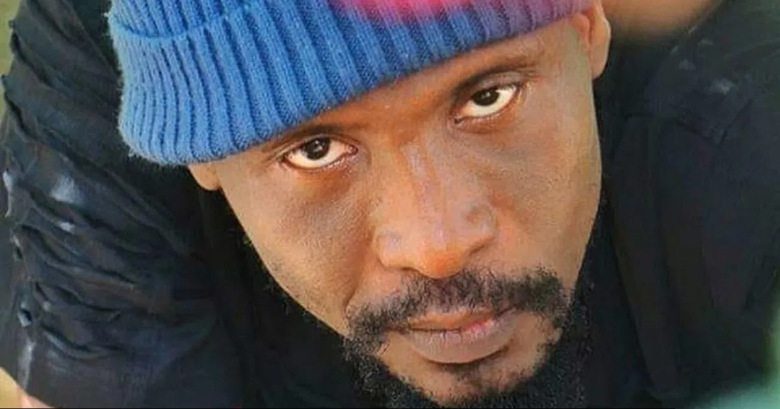 Veteran Ghanaian rapper and singer, Okomfour Kwadee, is set to make a strong comeback after leaving the music scene for a very long time due to ill health and psychological issues.

Known in private life as Jerry Johnson Anaba, popularly, Okomfour Kwadee, seems to be making a strong comeback after returning from rehab. The popular musician has been seen in a viral video rehearsing for an upcoming event.

Although Mdundo.com cannot independently confirm the event, the multiple award-winning rapper and singer is billed to perform at, his stage performance as shown in the video shows an all happy and healthy Kwadee, singing his hit songs back to back with some extreme energy levels.
The Shark Quiz

Ghanamusic.com reports that the artist who is under the ‘Etua Te Dom Media Gang (SOSO INCORPORATED)’ record label believed to be owned by him recently announced on his social media handles Instagram/Facebook/Twitter/ YouTube which is under the new name (@Ookomfooo Kwaaade33) that he has made available his songs on all digital platforms for streams and downloads.

Okomfour Kwadee from all indications shows that he is back to his glory days and has fully recovered from his ailment that made him dormant from the music scene for the past 12 years.

Watch the video of happy Kwadee rehearsing for the first time after 12 years in hibernation from the Ghanaian music scene.