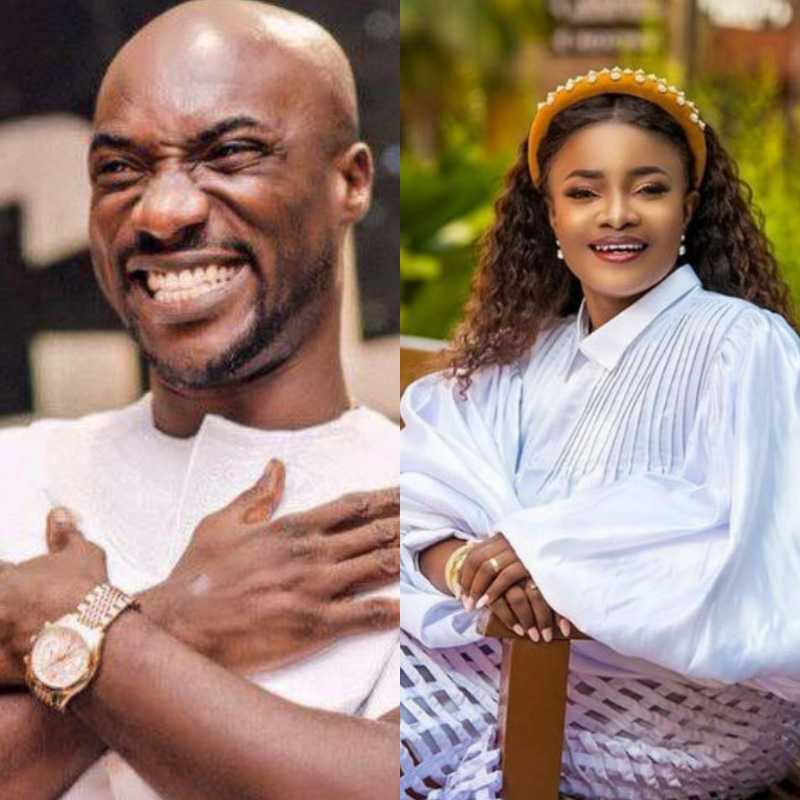 According to Ohemaa Mercy, Kwabena Kwabena helped her during the composition of her latest song, doing most of the writing.

The award-winning musician explained that something pushed her to call Kwabena Kwabena when she got the message of the song. She has acknowledged that Kwabena Kwabena did a wonderful job.

She also opened up on the people who helped her in composing many of her songs. Ohemaa Mercy mentioned Joe Mettle, Reverend Yawson and others who have been helping her out when it comes to song composition.

The multiple-award-winning-Gospel-musician disclosed that ‘Ote Me Mu’ which featured MOG was conceived in 2020 when the Coronavirus outbreak hit the world.