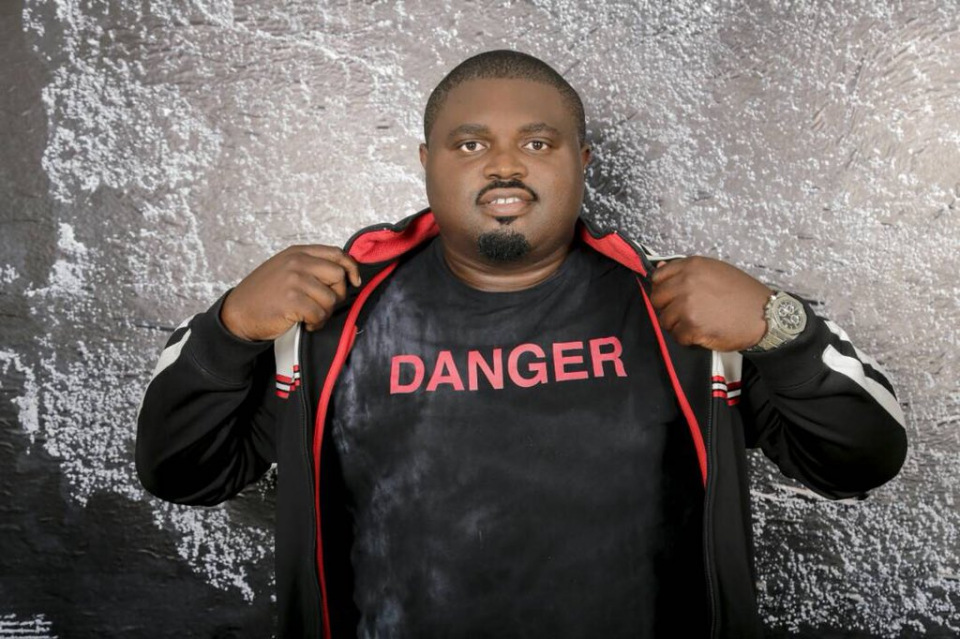 Celebrated Zambian entertainer DJ VJEEZY has recounted his ordeal with COVID-19. In his narration, he said he nearly died but God’s grace brought him back to life.

DJ VJEEZY says that his brush with death made him believe that lives are being taken away by the novel coronavirus. He called on Zambians to be take more caution in observing all measures set by the government in a bid to control the spread of the killer virus.

“I was one of those people that believed Covid-19 was just a hoax. It is real guys. Keep yourselves safe, we all know the guidelines. Let’s abide by them,” DJ VJEEZY opined.

He said it became serious when he lost his breathe and called a doctor. He was advised to head to the University Teaching Hospital where he developed a fever and was put on oxygen support immediately.

“Once they filled out my form with my details, they instantly began to treat me at casualties where I was given a bed and hooked to oxygen support. I was in bad shape, in fact I didn’t think I was going to make it,” he narrated.

“My 5 days in UTH were short. In fact didn’t even feel like I was in 5 days. I had my entertainment and my phone which connected me to the outside world so basically I was good.To talk a bit about the disease itself; all I can say is that it’s something I have never gone through.

“It’s deadly. It broke me down, that fever is hell. At one point I gave up. I felt I lost the fight. Yes it gets you down like that. The terror is not knowing whether or not you will make it,” he added.

He is now fully recovered.