I Recorded My First Gospel Album at Age 18 – Celestine Donkor 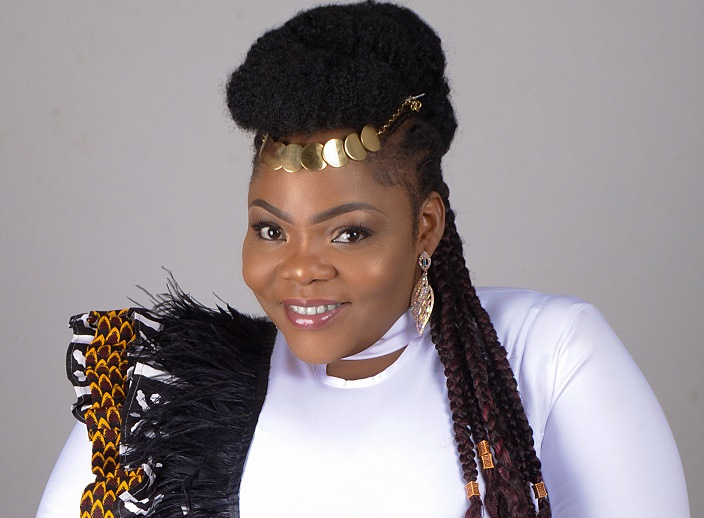 According to the multiple award winning artiste, she was the personal assistant for the late Gospel musician Abaawa Mary and had no intentions of becoming a Gospel artiste.

She recalled that on one occasion when she had gone to escort her to Fredima’s studio to record a song, she was called by the producer to put her voice on a song when he overheard her sing at the reception where she was waiting for Abaawa Mary to finish her studio session.

According to her, the first time she entered the studio was when she recorded a full album.

“The launch of my first album was massive because I had been singing in my church for a very long time and all were happy to hear me out my voice on tape,” she told Andy Dosty.