King Shaddy to Drop His 8th Album in March 2021 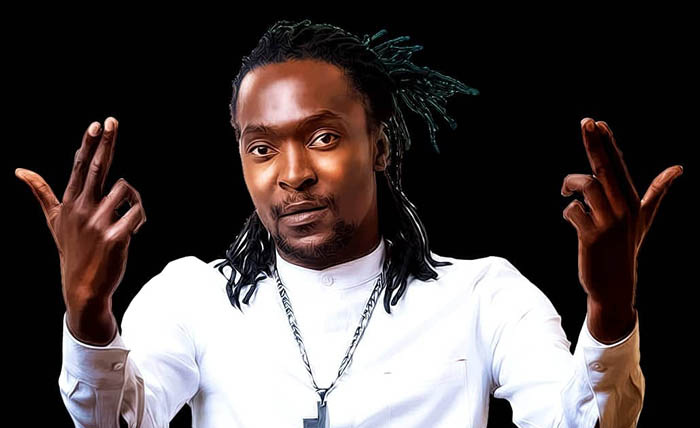 He says that he is currently working on his eighth album which will be his birthday present on March 8.

“Despite Covid-19, I am working on my new album, which I will drop on my birthday. The album is titled Mr Bones,” he told H-Metro during an interview.

Before the release of the new album, he promised to release a new song days to Valentine’s Day to celebrate lovebirds and romantic unions.

“Before the album, I am going to release a single for Valentine’s Day.The love song is titled ‘Letter to Mai Titi’ and was recorded by Macdee of Eternity Studios,” he said.

While calling on fellow artiste not to lose momentum due to COVID-19, he said that it is time to focus and work hard to realize all the goals set.

He maintained that life doesn’t stop due to COVID-19 but urged everyone to take caution and work within the protocols set by the government in curbing the further spread of COVID-19.

So far, King Shaddy has seven albums to his name, all of which have secured him a place in Zimdancehall industry.