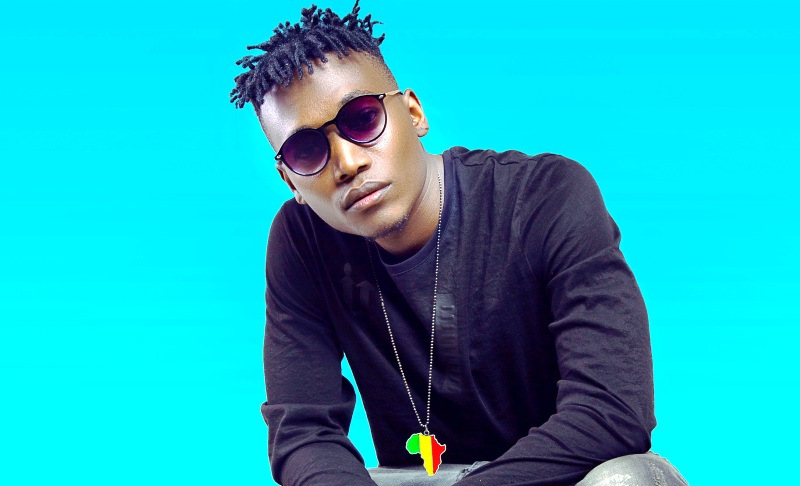 According to Sintex, the new song is an inspiration to the people to do good at all times.

His focus in the song is lending a helping hand to the underprivileged in the society.

“Situation is made to inspire us to give a helping hand because someone out there needs us. Helping doesn’t mean one got it all but, it means they have got that responsibility to help one another ,” he told KT Press.

He promised to drop more songs in the year to keep his fan base entertained.

‘Situation’ seeks to meet a wider audience, beyond Rwandans who understand some of the Kinyarwanda lyrics in the song.

Sintex did some of the lyrics in English and for those who don’t understand Kinyarwanda, they can tell what it is all about from the English verses and the telling music video too.

Through his music, his focus for 2021 will be to hold more charity events through more music which he has promised to release in the year.

Signed under Arthur Nation, Sintex is proud to have released great songs like Ndorera, Calculator, Ndabyemera, Why, Ikofi, Twifuze among others since 2012 when he launched his musical career.