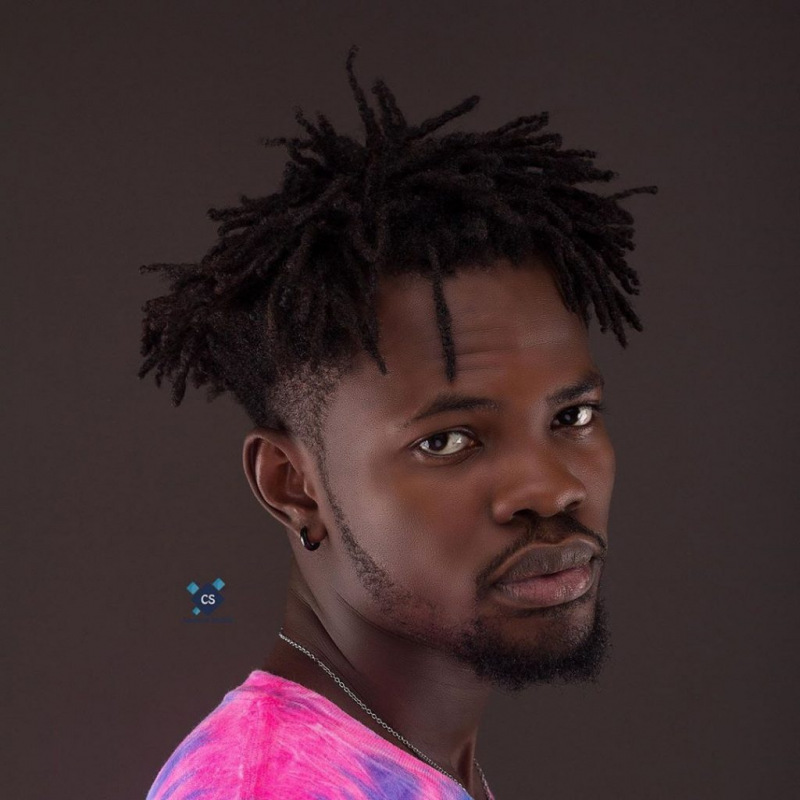 Peter Famiyeh Bozah, known by his stage name as Fameye has been cursed in a new video released by his former manager Ogidi Brown who is also a talented musician with the caption “Papa any3 Hwee aa bone ny3 hwee” which means ‘if good is nothing then, bad is also nothing”.

The Artiste Fameye has been advised not more than once by his colleague musicians to secretly resolve the issue so as to legally cancel the contract between him Fameye and his legal manager Ogidi Brown to welcome peace.
Rapper Fameye has been called by the elders of the powerful river in Ashanti Region which most of the Ghana people use to settle their cases when the truth is not revealing in misunderstanding, gossips cheating and the likes.

On the other hand, Solonco Music team is demanding the Ghanaian rapper Fameye to release a new song with the title “Am Sorry” to calm down OGB Music Boss Ogidi Brown respectively.