Rex Omar Advises Government to be Fair in Fighting Wrong 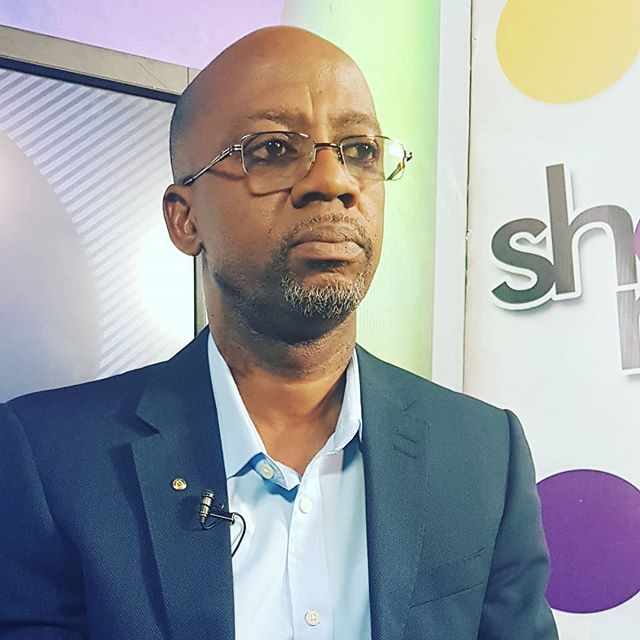 Rex Omar Veteran Highlife musician who is also the GHAMRO chairman has called out the government to stop its selective attacks on people who give opinions that make it unpopular
According to Rex Omar, the government has taken up a habit of using organizations such as the National Investigations Bureau (NIB) or the Criminal Investigations Department (CID) of the Ghana Police Service to point out those who speak against it for harassment.
Rex Omar decided to speak about this following the reported arrest of Lawrence Nana Asiamah Hanson is popularly known as Bulldog by the NIB although no official confirmation has been issued to that effect.
“We’ll get our monies back else Nana Addo will run; he won’t finish his four years. I’m telling you. He won’t finish his four years.” He said this in the interview on UTV’s United Showbiz show on Saturday, January 9th 2021. He later apologized for the above statement before end of the show.
On the same topic, Rex Omar questioned the government for not picking up people like Kennedy Agyapaong for his threats to burn down the house of the former president as well as threats against judges.
"I am not justifying Bulldog's action but we must understand that the show on which he made such comments is an entertainment show known for its loudness and its newsworthiness," He said.
According to Rex Omar’s observation, there has been a precedence set in the country where people in power or people of influence have gone on air and made very negative claims or offensive threats at the president or the government but no law taken against them.

He believes this is the reason other people can easily do things like that and hope to get away with but that does not save the government from its discrimination in handling such matters.