What Happened to Konde Worldwide New Signees Killy and Cheed? 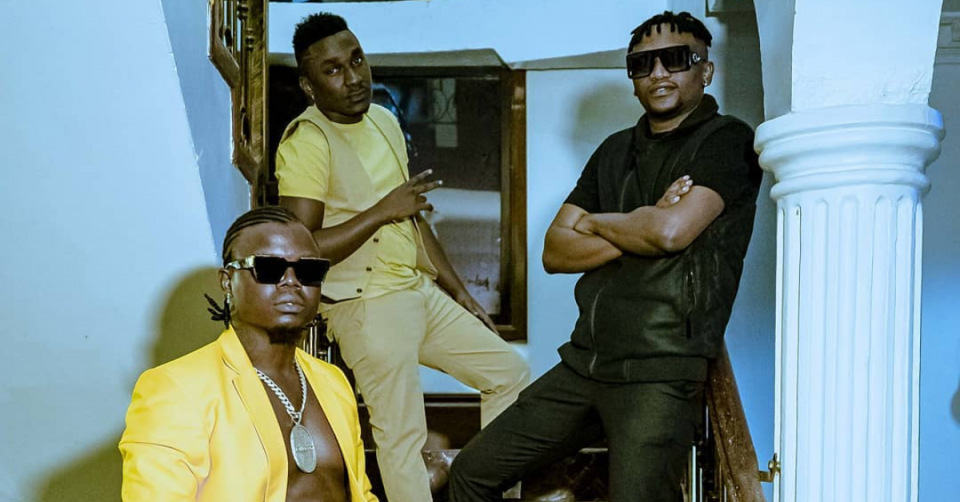 The two musicians had called it quits with Alikiba’s Kings Music Group under controversial circumstances.

When the two were unveiled by Harmonize, in a colorful event, fans were promised to expect new chart-topping music soon. However, four months down the line, Cheed and Killy have not released any music despite assurance from Harmonize, stating that they are in the studio cooking new material.

The silence is in contrast with their label mates. In the last four months, all Konde Worldwide signees based in Tanzania have released at least three projects each. Worth mentioning is that the two were unveiled alongside Country Boy, who has already released an EP.

The fate of the two musicians is still unknown, considering that the label no longer issues any updates about their progress.

On his social media handles, Harmonize only talks about Ibraah, Skales, and Country Boy, leaving fans to wonder what has happened to the two former Kings Music members.

Fans have been left speculating what might have happened to the two. One idea being floated around is that they might be faced with a contractual issue.

At the last label, Cheed and Killy admitted that they never signed a professional contract with Alikiba. Therefore, they might just be taking caution with Konde Gang. Another school of thought might argue that the two are just waiting for the perfect moment to release new music.

For now, we only have to wait hoping that we’ll soon enjoy some new music from Killy and Cheed.