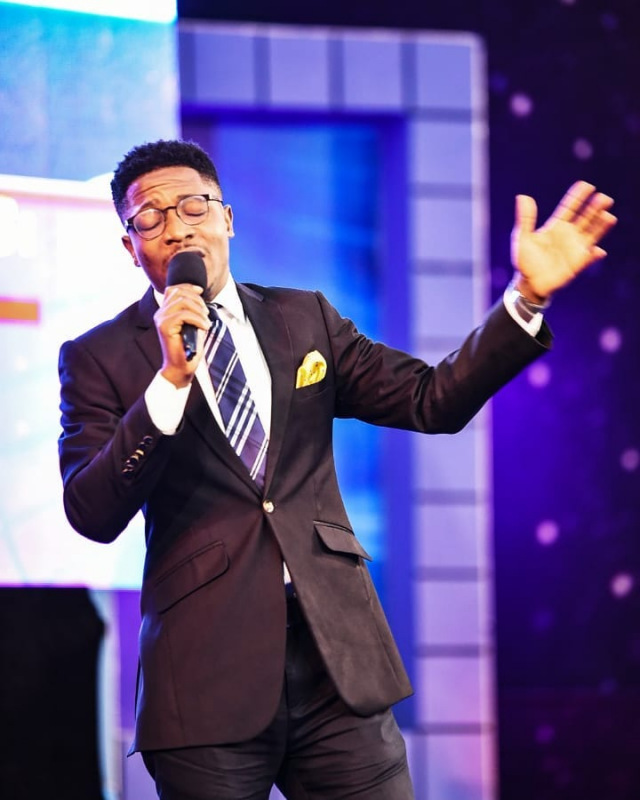 Nigerian talented gospel singer, minister and Keybordist Chris Morgan has released the visuals to his song "All things New"
Taking to his Instagram page, Chris heaven shared in a series of posts about the song, release dates and his gratitude to his fans and fellow ministers in the industry for and of the support.
He said,
"It is my honour to announce the release of All Things New Official video.... which is stated for Sunday 8th Jan 2021
Its been a great 2020, and in this new year of Preparation God has perfected and made all things new and beautiful....
Help tag a friend to tag another friend let's share the good news. shot by @kliffdirect."
"here's nothing that happens in your life that catches God by surprise, what can you see in this new year? Refuse to see failure, poverty or limitations. He makes All Things New...Congratulations" He added.
Watch the New Video
https://www.youtube.com/watch?v=aDvVNV7KH70&ab_channel=ChrisHeaven

Chris Heaven has been born into a family of 11 with His birthday every 15th September. He has been blessed with a beautiful voice and has not shied away in expressing through song this gift.

He has for a long time now been playing the keyboard starting from his home area Yakurr local government Cross river state to now his role in his church as the senior Keyboardist.
He started singing from the age of 10 and despite performances in his home town and neighboring towns, his major break through from a performance in 2014 at Beautiful Ashes Church Calabar where he still worships.