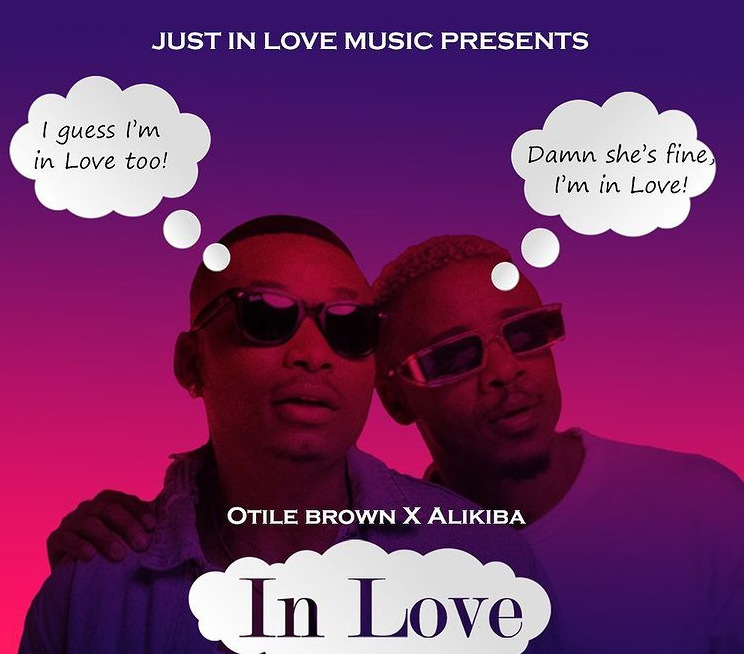 ‘In Love’ is a love song about a beautiful girl who possesses all the qualities that make Otile Brown and Alikiba fall in love.

The song starts with Alikiba asking the girl whether she is single or taken and continues by praising her fashion sense, dimples, and simple style which is devoid of makeup.

After his first verse, Otile Brown comes in praising her flawless face which lacks pimples, her long model neck, curves, and beautiful eyes.

The chorus is delivered in turns. Alikiba goes first and as always delivers outstanding vocals. He praises the girls’ beauty and asking to get to know her better because they might actually end up matching and later fall in love.

‘In Love’ was produced by Vicky Pon Dis with Hanscana directing the visuals. The hit has been received very well and is already trending at number six with over 196,000 YouTube views in just a few hours.