I am not Quick Tempered as People Think - Stonebwoy 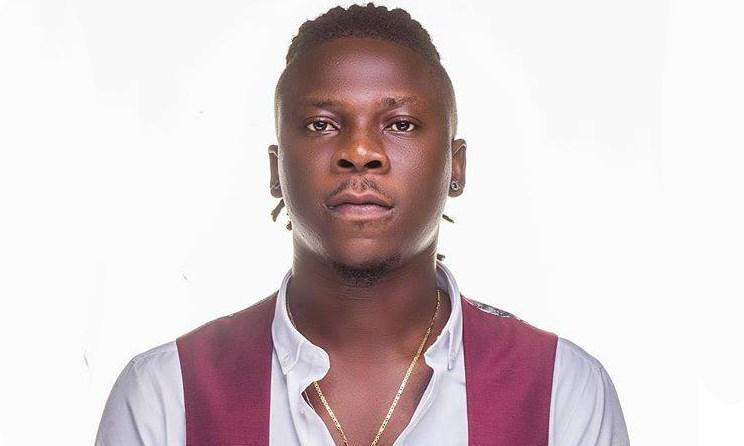 Award-winning Ghanaian dancehall/reggae artiste, Livingstone Etse Satekla, otherwise known as Stonebwoy, has stressed that he is not quick-tempered.

Stonebwoy has been tagged by many in Ghana's entertainment industry as very arrogant and quick tempered. This has been bagged by several incidents of which the musician has been found to be at fault.

But Stonebwoy has debunked these claims saying he is not what people have tagged him to be.

During an interview with Kwasi Aboagye on Peace FM’s ‘Entertainment Review’ which was monitored by Zionfelix.net, the ‘Tuff Seed’ composer emphasized that he is not quick-tempered.

Though he had answered this question some time ago, Stonebwoy took his time to describe how he reacts to issues.

According to him, some people are judging based on a few issues which caught the attention of the public which involved him.

However, Stonebwoy admitted that how he reacts to issues at a top speed has contributed to the perception about him as someone who is quick-tempered.

After revealing his ‘speedy processor’, the Burniton Music Group boss stated that he is a very careful person and he thinks through things before he does them.

He added that those who know him personally would attest that he doesn’t react to things he is expected to.