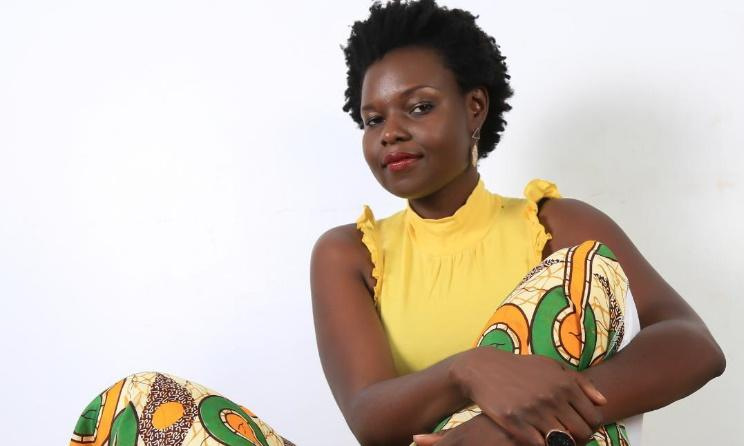 Selmor Mtukudzi, daughter of the late African music maestro Oliver Mtukudzi takes pride in being a woman of her own.

Slemor who is now an Afrojazz artiste told the Daily News that she has six albums now.

The latest is Dehwe Renzou which she released a year ago. It was produced by Steve Dyer, a South African producer.

Selmor ventured into music in 2008 when she released her first solo. She then released two duets in 2012 together with her husband.

She has been nominated for awards and won them in Zimbabwe, Nigeria and the United Kingdom.

Her ‘Nguva Yangu’ hit won numerous awards in the US, and Zimbabwe.

Selmore says she is proud of her achievements in music so far.

Just like her late father, she has a band where she plays with her sister Sandra and together, they have managed to entertain and carry the family’s name to higher heights.

Besides music, she is a conservationists. She is currently an ambassador for Zimbabwe Big Five Animals Conservation.

She also runs Vabvana Trust to empower teenage girls and women too.