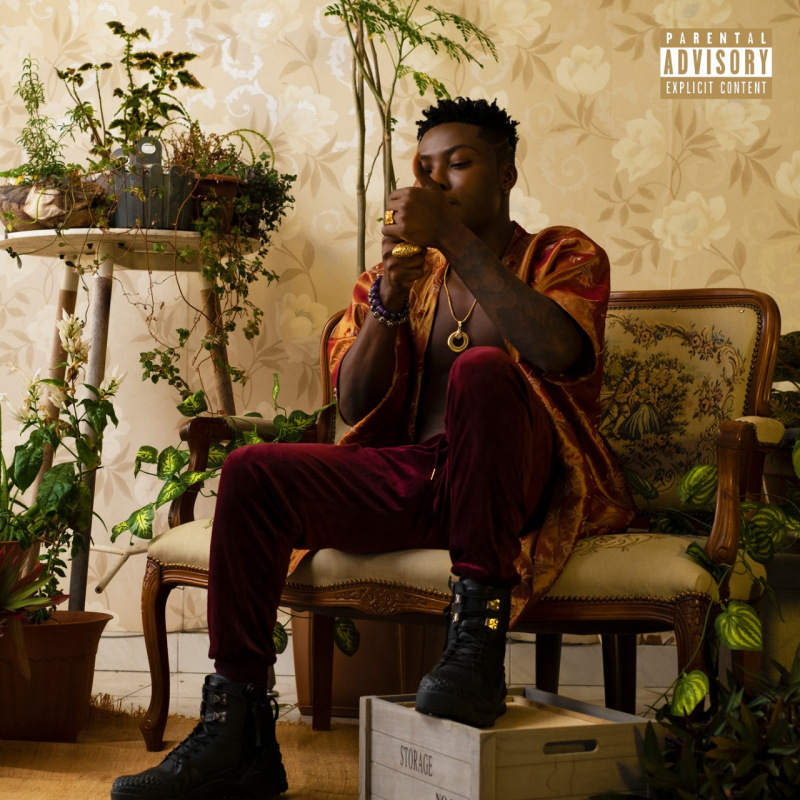 Nigerian singer and songwriter Reekado Banks has kick-started his 2021 by sharing with his fans an official music video for the song 'Speak To Me'.

'Speak To Me' featuring 'African bad girl' - Tiwa Savage is a track housed in the 'Off The Record' EP that Reekado Banks released towards the end of 2020.

The video directed by Adasa Cookey is an impressive one and sees former Big Brother Naija Housemates - Brighto Osemudiame and Wathoni Anyansi starring.

Generally, 'Speak To Me' video is fan filled and lighthearted with the two ex BBNaija housemates spicing it up with their beauty and energy.

Vocal-wise, the song is a must listen to given the experience in music for both Reekado Banks and Tiwa Savage who have been in the game for sometimes now.

This is a third music video that Reekado Banks has released from the 7-track 'Off The Record' EP.

Previously released visuals are for the 2019 hit song 'Rora' which is housed in the EP and 'Need More', a single released late 2020 featuring Kida Kudz and EO.

Reekado Banks whose official name is Ayoleyi Hanniel Solomon first signed with Mavin Records in 2014 but left the label in 2018.

He went by the stage name Spicy prior to his record deal with Mavin Records.

His debut studio album Spotlight was released on 1 September 2016 and it debuted at number 10 on the Billboard World Albums chart.