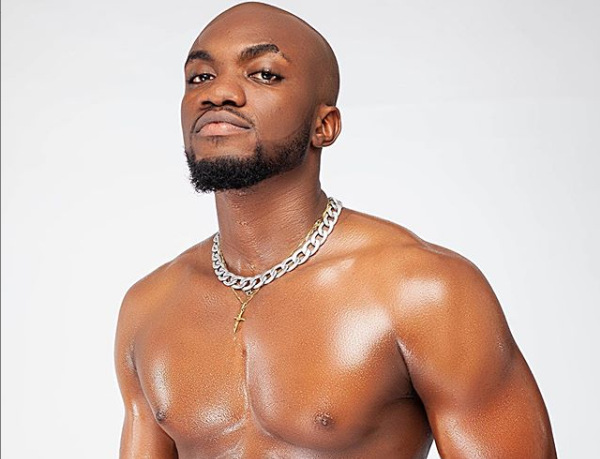 Image courtsey of My News Ghana

Mr. Drew known in real life as Andrew Otoo Commey has remarked that looking at his activities in the music scene during the year 2020; he’ll be eyeing the VGMA2021 New Artiste of the Year award.

He revealed this during his interview on Kastle Entertainment Show “As for VGMA 2021, we’re hopefully looking forward to picking the award for new artiste of the year. Because if you look at the year 2020, you’d realize that we worked so hard even in the midst of the coronavirus.”

In an interview hosted by Amansan Krakye, Mr. Drew said his many hit songs make him the perfect candidate for the new artiste award because he also made the headlines with song theft allegations.

“If you look at bangers like Dw3, Dw3 remix, Eat featuring Stonebwoy, Later featuring Kelvynboy, Let me know and then my new song featuring Medikal, then I mean this year we’ve done well and I was one of the few artistes who was really spoken about,” he said

He added also added: “During the lockdown, I entertained Ghanaians because my songs were being played everywhere and still being played. I’m a new artiste and hopefully, we’re looking at picking new artiste of the year at 2021 VGMA.”

Recently, the Chief Executive Officer (CEO) of 3Music Awards, Sadiq Abdulai Abu disclosed his observation about Mr. Drew. He asserted that the Highly Spiritual artiste has worked hard with four hit songs in the system.