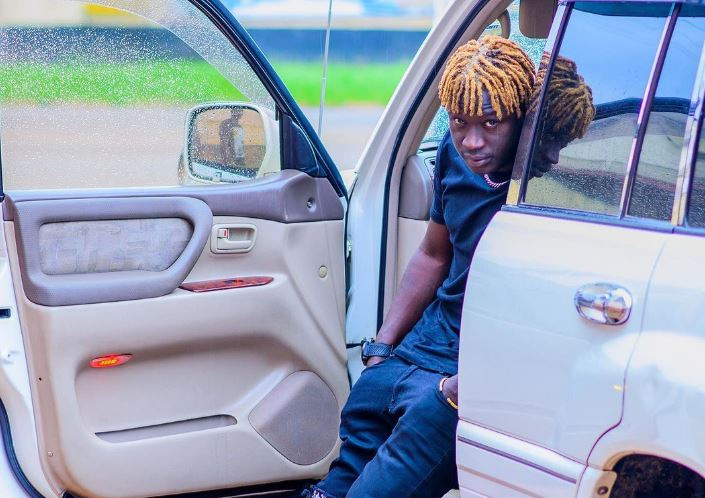 Early this week, Ugandan rapper Gravity Omutujju dropped a new jam dubbed 'Tewekalakasa' urging Ugandans to stay away from violence and riots ahead of the upcoming elections that have caused tension in the country.

Following the song’s release, a section of social media users accused the luga flow rapper of being paid by the government to release the song which many claim is against NUP presidential candidate Bobi Wine.

However, according to Gravity, he was never contacted by anyone to compose, adding that he did it out of free will to preach peace ahead of the general election slated for 14th January, 2021.

"I'm not a violent person and don't participate in riots. That is my personal campaign and it doesn't belong to the government. I have not taken anyone's money for this but for the good of the country," he said.

Gravity Omutujju claimed he is currently receiving death threats and anonymous phone calls by people criticising him for this particular song.

"I have received threatening phone calls and messages from people I don't know but what people should know that this is about our country as a whole, not on individual level.

"People have a right to vote for whoever they want but I just want it to be peaceful so that people don't lose their lives or property because the country will still be around," he divulged.