The African Entertainment Scene in 2020, by the numbers 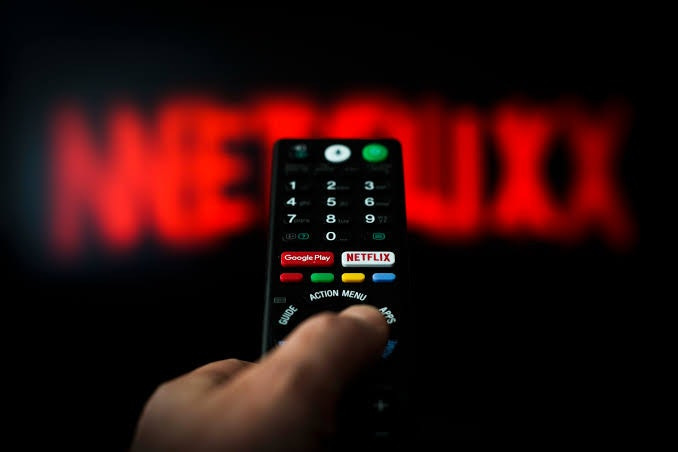 Streaming, both in music and VOD, grew significantly in the continent

It's been an interesting year. The world of entertainment had to quickly reorganize itself in ways not seen before with streaming taking the biggest trophy. How did the pandemic affect the African entertainment scene?

In keeping up with numbers, I've decided to end the year by sharing figures which you will find particularly interesting in relation to the African entertainment scene. They may or may not be a pointer to the future that's 2021 because as we've seen, things always change.

Music
Africans streamed more music in 2020 than previous years. According to a research piece by WeeTracker, 72% of music streaming platforms are homegrown in Africa; meaning, developed in the African continent by Africans with the rest being international. This means that investors are keen on pushing African music in new ways.

As expected, Nigeria, Kenya and South Africa still have the biggest share of consumers of music streaming platforms.

In terms of which music streaming platforms are leading the pack, this chart from the WeeTracker report is helpful: 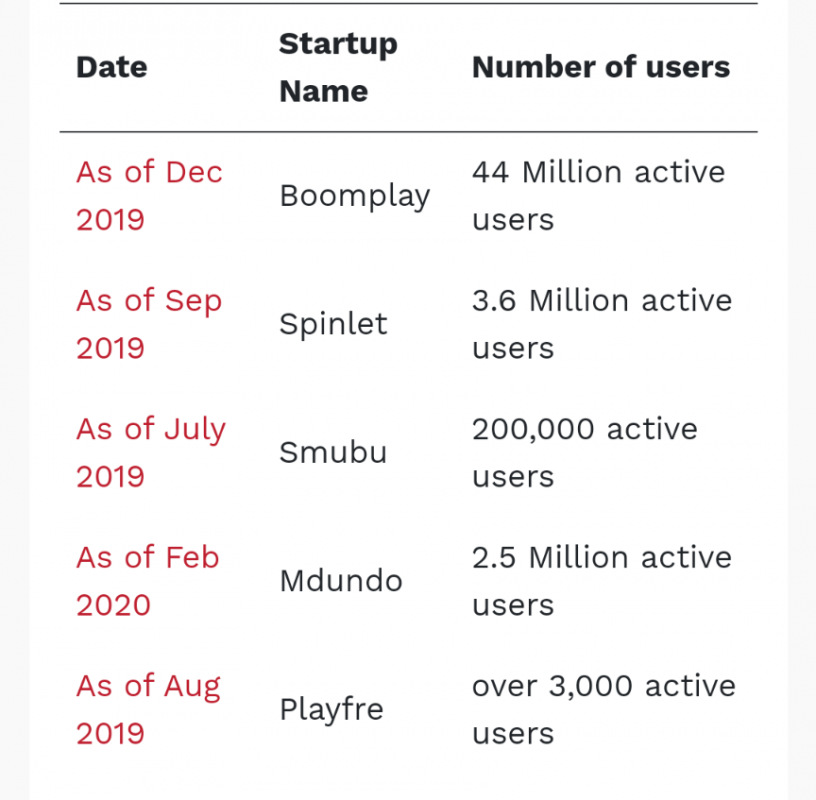 Which platform(s) are you subscribed to?

Tanzania's Diamond Platnumz also made news this year; YouTube reported that he was the first Sub-Sahara African artist to hit 1 billion views on its platform.

Read More on The Spreadzone