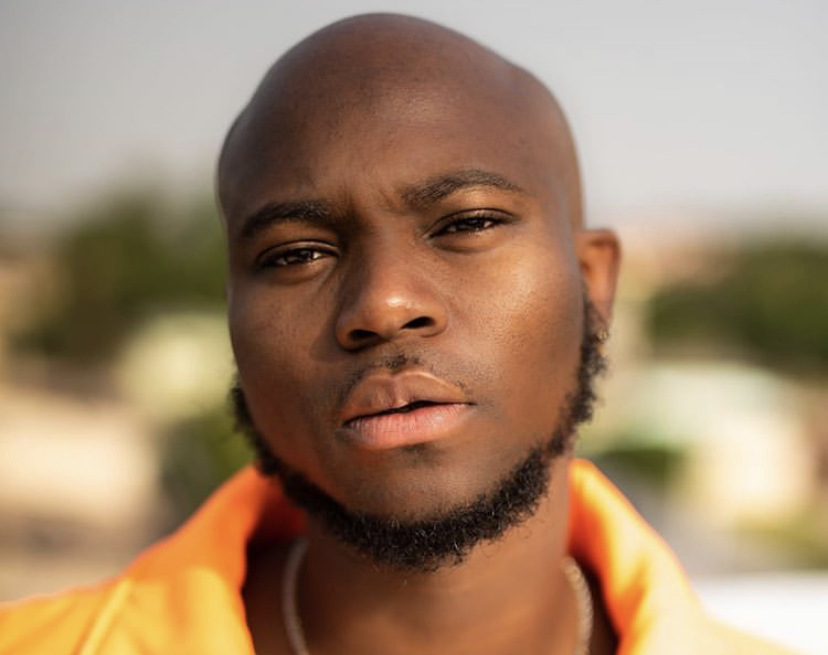 According to King Promise, what the Akufo-Addo-led government has to focus on after winning the just-ended 2020 general elections, is to focus on fulfilling campaign promises captured in their manifesto.

In a radio interview in Accra, the hitmaker who is known in private life as Gregory Bortey Promise Newman said he expects the re-elected President Nana Akufo-Addo to “just do what makes the people happy because anyone who serves the people, you're basically here for the people so the needs and wants of the people is one thing you should pay extra attention to."

“I don't think it is just about me. This is a country of over 20 million people from rural areas to urban areas, there so many needs and wants…” he added.

As the festive season approaches, King Promise advised his fans, followers and the general public to make merry, while adhering strictly to COVID-19 safety protocols.

“Stay safe. Love your family, stay closer to everybody who means something to you. It's been a crazy year. We've lost a lot of people... adhere to the Covid rules because it's still around. Just enjoy yourself...” he noted.