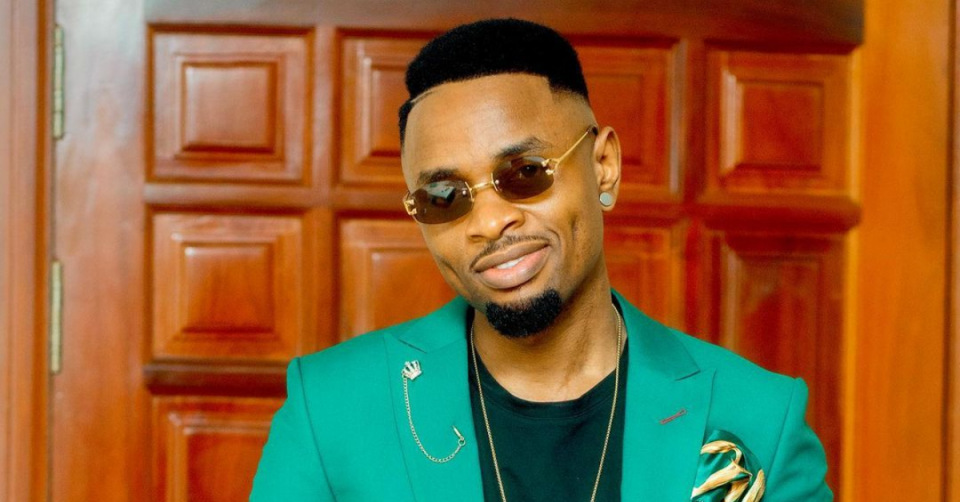 Sony is an American music corporation owned and controlled by Sony Corporation and is based in South Africa.

In the new agreement, Ommy Dimpoz will have his music played worldwide under Sony music.

Speaking to Clouds FM, Ommy Dimpoz revealed that there had been talks for his signing for over six months.

Answering what will happen if the label fails to meet his expectation, Ommy Dimpoz noted that there is always room to review contracts depending on the agreements made.

Thus, he has promised to release his much anticipated album in early 2021 under the Sony Music Entertainment Africa label.