Spice Diana Cautions Fans against Disrespecting her on Social Media 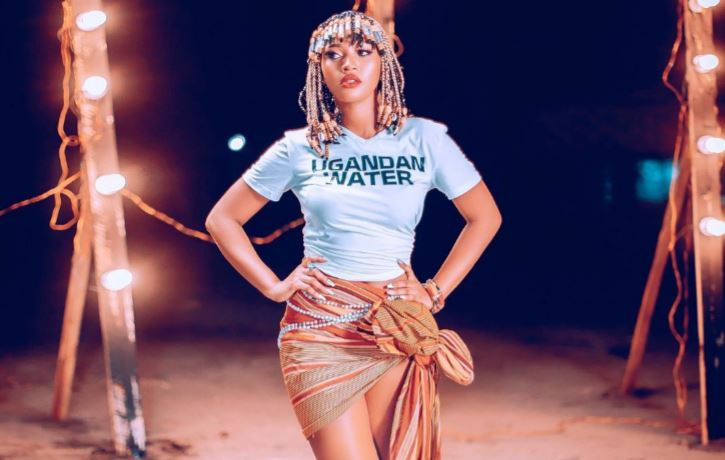 It’s not news that social media is a harsh place for artists. Fans are always complaining about their music, their sense of style or the content they choose to share and Spice Diana has made it clear that she will not be entertaining such rude and abusive comments on her pages.

The Source Management singer recently found herself at crossroads with a fan who decided to throw some careless comments in her mentions.

She was quick to fire back and just like Lydia Jazmine and Winnie Nwagi, she is one of the few artists who will tell you what she thinks firsthand and also block you.

“Sometimes it gets too much and we’re human with feelings. You need to put some people in their places because of their disrespect. We have to respect each other and do away with the saying that a fan can do no wrong,” Spice Diana while explaining why she claps back at trolls.

“People start up rumors without proof, fueling baseless beef.  Because there’s a young blogger who wants views and a platform will create a story. Many of them are on YouTube and fans will see you as rubbish just because there is someone on the media despising you,” she added.

Spice Diana says she will only be entertaining genuine love from fans who enjoy what she posts.