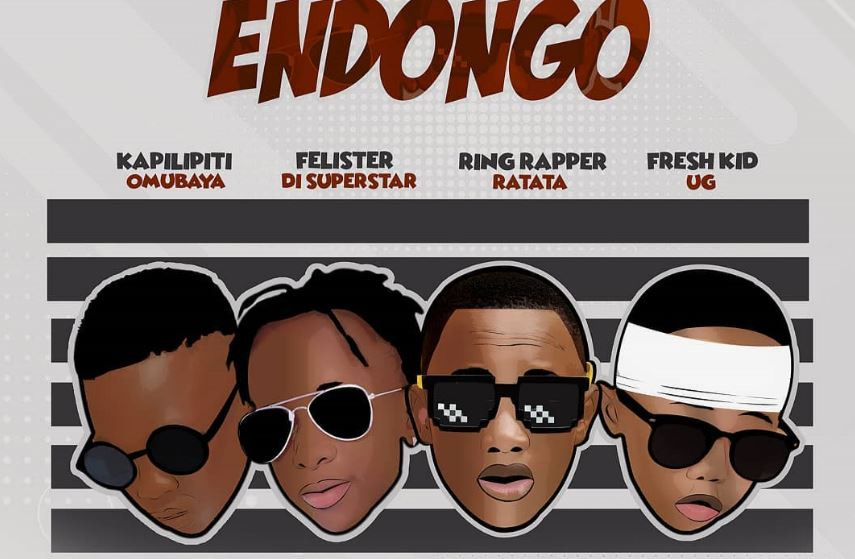 The new release has dispelled rumuors of bad blood between Fresh Kid and Kapilipiti. The rappers have made it clear that the industry can survive without any kind of beef.

In 'Endongo' (loosely translated to music) the four rappers call upon the president to open up bars so that they can work again.

They claim they are currently suffering with paying rent and sustaining themselves.

"We made this project as young kids begging the president to allow us work because all is not well. I got a chance that I can attend school online but not everyone can. Maybe with this song, he may listen to the voices of the youngsters," Fresh Kid said in an interview with NBS.

On her part, Felister noted that they are ready to follow all the guidelines set by the government and the Ministry of Health to prevent further spread of the virus.

The idea to produce the song came from Fanta Pro of Swap Records who brought them together hoping that the president may think twice about the decision of reopening bars and concerts.

‘Endongo’ was produced by Big Davie.