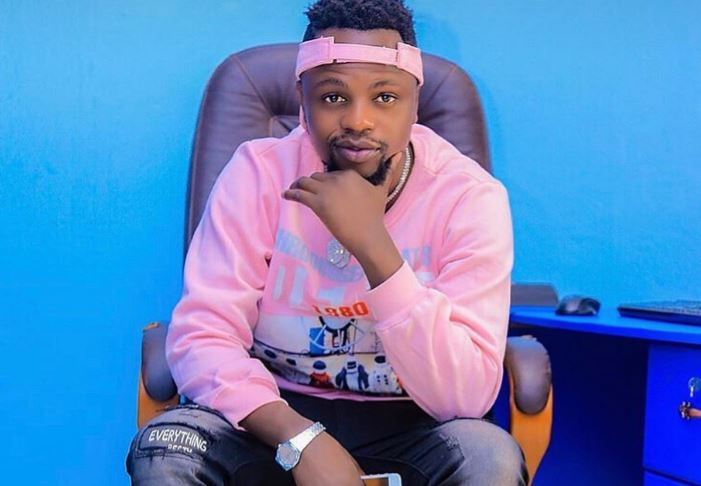 Ugandan rappers Victor Kamenyo and Gravity Omutujju have not been seeing eye to eye owing to their beef in the music industry.

Kamenyo and Omutujju have constantly thrown jibes at each with both claiming that they are the best.

In 2015, Omutujju and Kamenyo staged their concerts; 'Omwotto' and 'Silina Malala' on the same day hoping that fans with flock one of the concerts and sabotage the other.

Speaking during a recent interview, Victor Kamenyo explained the genesis of their long-term beef stating that it began in high school.

Kamenyo noted that they attended Old Kampala high school with Gravity Omutujju and Rickman Marick of the 'Bango' fame. They were in the same class and on many occasions sat behind the class and did some music with Janzi Band's Michael.

"We were the same clique of rappers and very happy. We had no problem but I think he got mad because my music was better than his," Kamenyo said during the 21 questions segment on Spark TV.

According to Kamenyo, Gravity Omutujju started his professional music career a little faster than him and was the first to get a breakthrough song but he out powered him when released songs like Baveko ft. David Lutalo, Lukiko, Siyina Malala, among others.

"There were some other personal issues but right now, I'm a grown up person in mind and I'm focusing on my music and politics," Kamenyo divulged.