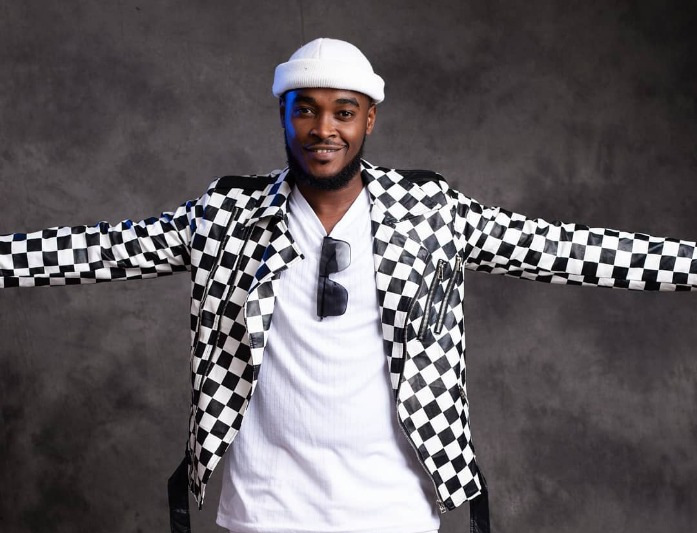 ‘Mombasani’ is a praise song for the Coastal town where Sudi Boy originates from.

In the new release, he hails Governor Joho and the people of Mombasa for supporting him and his music career.

The video starts with a speech from Governor Joho where he promises to transform the lives of Mombasa people.

The ‘Mombasani’ video is amazing and gives a preview of the beautiful coastal town and its people.

Two days after it premiered, the video is doing relatively well with over 3,000 views on YouTube.

Meanwhile, Governor Joho has been playing a key role in supporting artistes from the Coastal region.

At a past interview, Masauti who also hails from the Coastal region noted that the governor played a key role in the financing of his 001 EP that was released a few months ago.

Masauti’s remark was echoed by Susumila who noted the Governor has been supporting his musical projects.