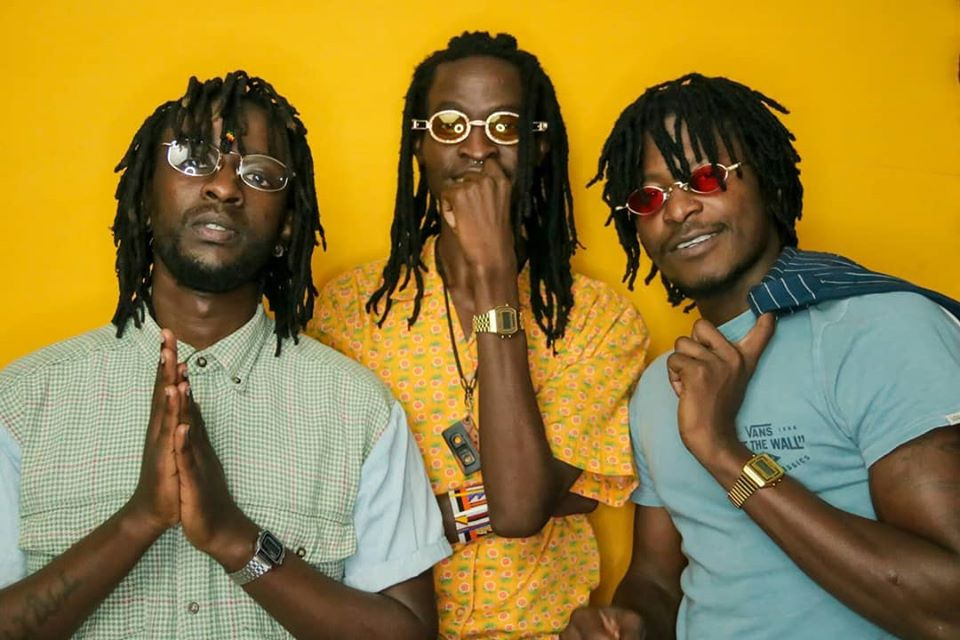 ‘Ukimwona’ off H_art the Band’s debut album ‘made in the Streets’ is an ultimate feel-good fan-favorite.

‘Ukimwona’ was produced by the award-winning producer Cedo who also worked on their monster hit ‘El Shaddai’.

The upbeat Afro-track with heavy acoustics is a letter to an ex, confessing to them that you messed up and miss the good moments you shared. The person delivering the letter is later requested to tell her: “No matter what happened between the two of them, the guy still loves her.”

Kenneth ‘Kenchez’ Muya the brainchild behind the storyline said that having been in the acting industry before going into music and video production, he wanted to have professional actors in the video to salute the film industry that has been steadily growing and making Kenya proud.

Read Also: Hart the Band drops “Made in the Streets

As a surprise, the video starts off with media personality and radio queen Massawe Japanni interviewing H_art the Band.

The jam has been received well by fans and already has 4,000 views in less than two hours.