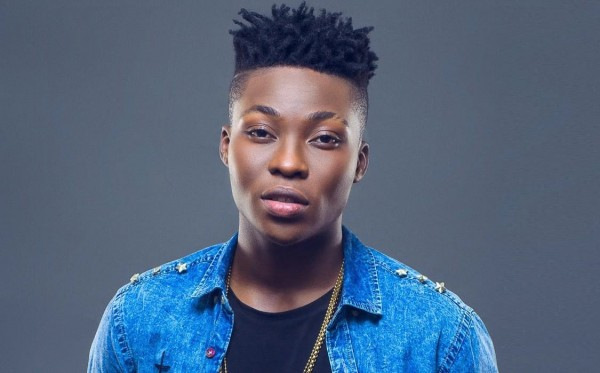 Early life
Reekado Banks was born and grew up In Lagos State under parents who are pastors with two siblings. Reekado Banks schooled in Nigeria and graduated in 2014 with a degree in History and Strategic Study from University of Lagos.
https://www.youtube.com/watch?v=QMQ8Z8TMBZc

Reekado Career In Music
Reekado started recording music right after high school in 2008 with his brother teaching him the art of singing, songwriting and all things music. At this point he went with the name ‘Spicy’. His brother is a music producer and in 2014, he entered a recording of Reekado Banks to Mavin Records talent search. Reekado was signed by Mavin Records that year after they were impressed and he then changed his name to Reekado Banks. 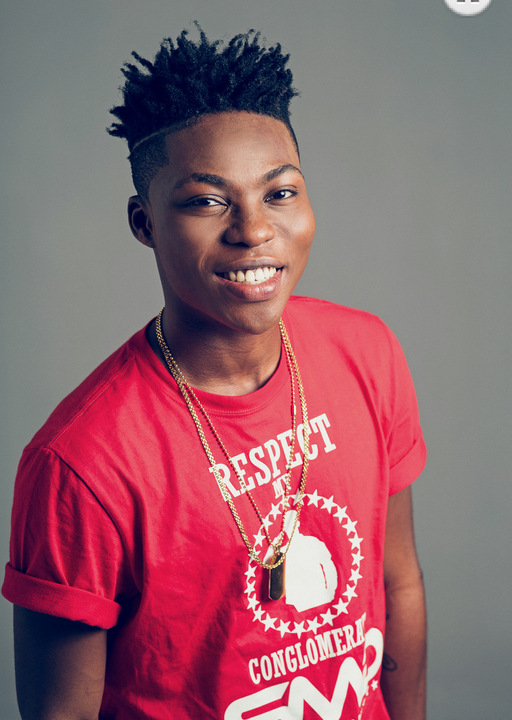 Reekado released his first single ‘Turn It Up’ featuring Tiwa Savage on the day he signed his record deal with Mavins.
Reekado Banks, after 5 years he departed from Mavin Records in 2018. His departure has since been followed with him launching his own outfit, Banks Music.
https://www.youtube.com/watch?v=AJNZJOh25IQ