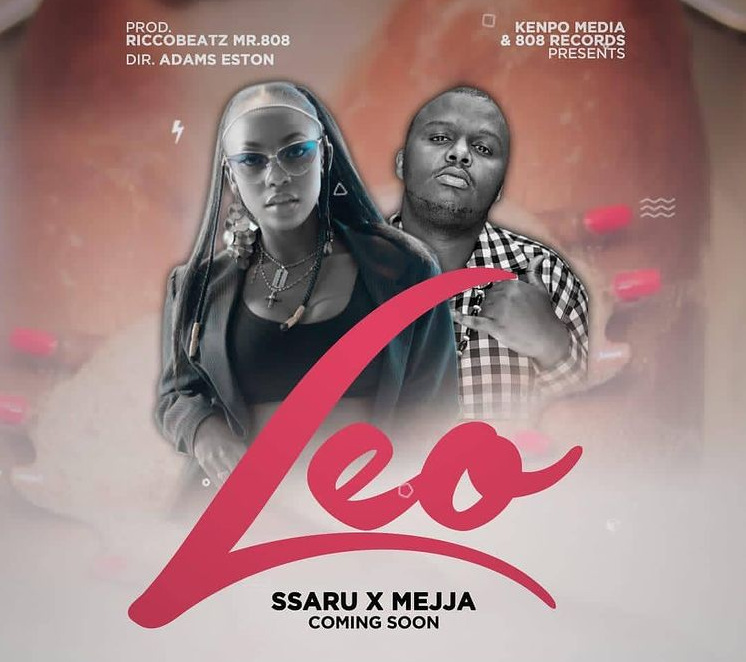 ‘Leo’ is a Swahili hip-hop jam that translates to ‘Today’. The jam is about wanting a partner to come over to your place today.

In the song, Ssaru and Mejja rap in a flawless conversation on phone and later together.

The visuals showcase Ssaru in a new light that fans are not used to. She does some dance moves in sensual attire, proving her versatility as an artist.

Mejja, who is a veteran in the industry, delivers catchy lines, making this collaboration harmonious.

‘Leo’ is produced by Riccobeatz. The instrumental was mixed and mastered by ABH Sounds with Royals State Pictures producing the visuals.

‘Leo’ has been received well by Kenyans and already has over 70,000 views on YouTube within its first twelve hours.

2020 has been a great year for Mejja as he has been able to feature in several collabos with top artists in the country.

The collabos have made him one of the most sought after artist in the country. Over the past weeks, he has been enjoying sold out club performances thanks to his amazing catalogue.

He is expected to perform at Da Place Lounge and Restaurant in Kisumu alongside DJ Joe Mfalme on 22nd November 2020.