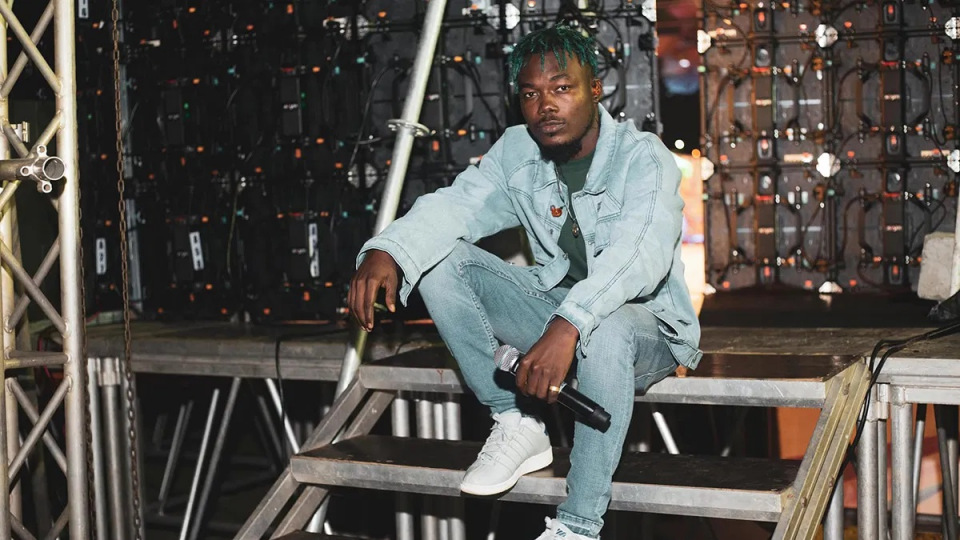 Though not a student, Camidoh, one of Ghana's biggest emerging artistes, has been awarded the “Emerging Artiste of the Year” at the Universal Merchant Bank Ghana Tertiary Awards 2020.

The seventh annual UMB GTA which was held at the capital city’s National Theatre auditorium on Friday, November 13, 2020 celebrated the year’s biggest students whose lives have changed their society, through their contribution in the area of their work even though they are not technically students.

This has been the awards ,motive every year.Without a doubt, the year under review has been remarkable for the artiste, following the successful release of his debut EP, Contingency Plan (CP).

Amassing millions of streams across all major digital platforms, and accomplishing a desired aim of results, CP has been described as the consumer’s favorite project from an emerging talent.

The event night also witnessed a host of Ghanaian musicians who were enlisted to entertain patrons on the night.

Afropop musician, Camidoh, took his turn to create an energic atmosphere at the event which has been described as Africa’s biggest student’s festival.