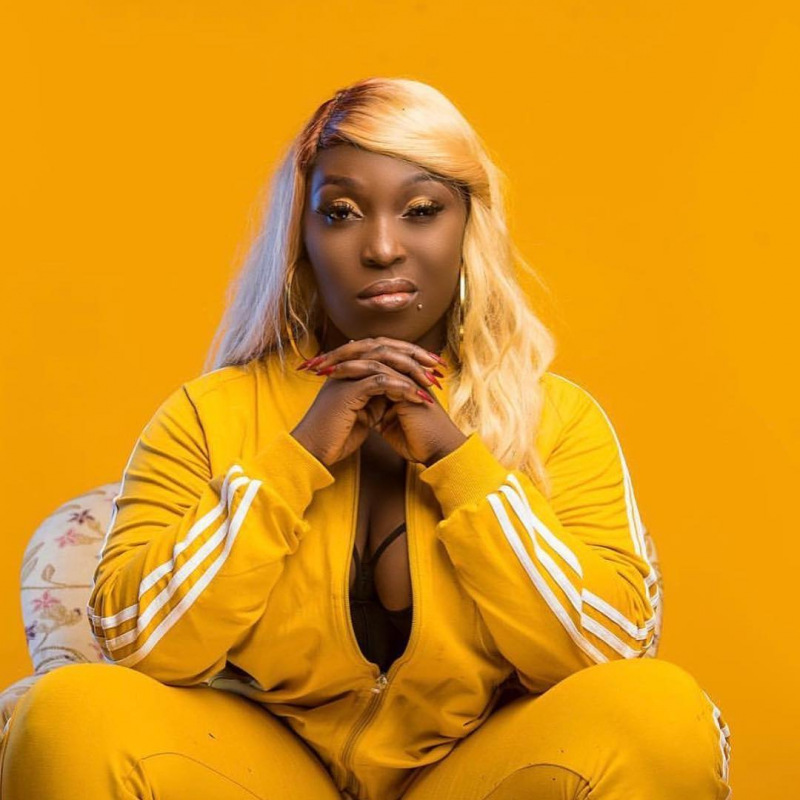 The musician who has been consistent with her rap game in the Ghanaian music industry proved her mettle during her breathtaking delivery at this years Vodafone Ghana Music Awards of which fans say it comes as no surprise to them that she has been crowned the best in Africa.

A lot of Ghanaian acts got nominated at this year’s AFRIMMA, but only Ghana’s very own Eno Barony’s name was cited as a winner.

Eno shot to fame when she released her debut single, "Wats Ma Name" and also "Tonga", the remix of the track "Tonga" by Joey B ft Sarkodie in 2014.