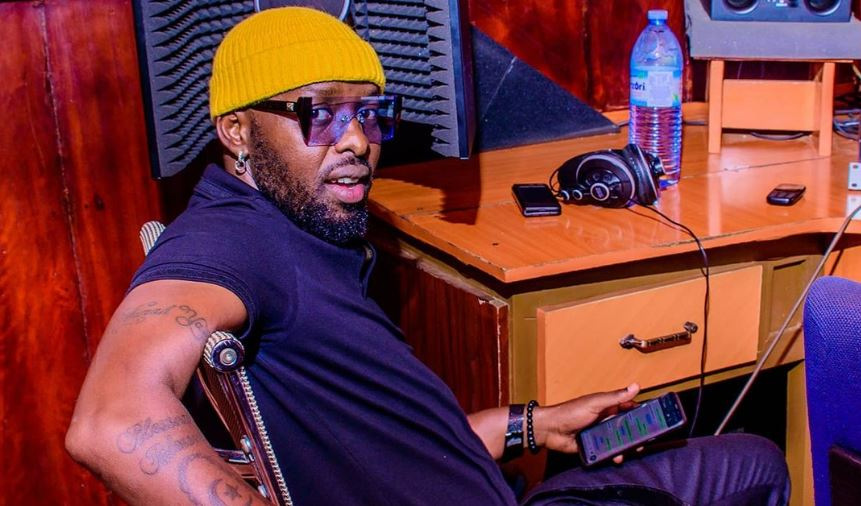 Ugandan artist Eddy Kenzo has added yet another international accolade in his huge collection. This is after he won the Award for Best African Male Artist in Africa at the recently concluded Nigeria Achievers Awards 2020.

The awards were running for the sixth edition and were held in Lagos, Nigeria.

Eddy Kenzo did not grace the event as he was in Togo for a different function.

Celebrating the award on social media, Eddy thanked his fans for supporting him throught his entire career.

He also thanked God for consistently blessing him.

"Ya Allah, you keep blessing your own, thank you for the Best African Male Artist award in Nigeria Achievers Awards 2020," Eddy Kenzo posted.

The Nigeria Achievers Awards are meant to inspire the next generation through celebrating the current achievers in the entertainment Industry across the continent.

Meanwhile, Ugandan musicians had a disappointing outing at the 2020 AFRIMMA awards as none of the nominees managed to secure any award in their respective categories.

Read Also: Dropping out of School Does Not Bother me Anymore – Eddy Kenzo

The awards were dominated by Tanzanian with Diamond and Nandy being voted the Best Male and Female East African musician respectively.