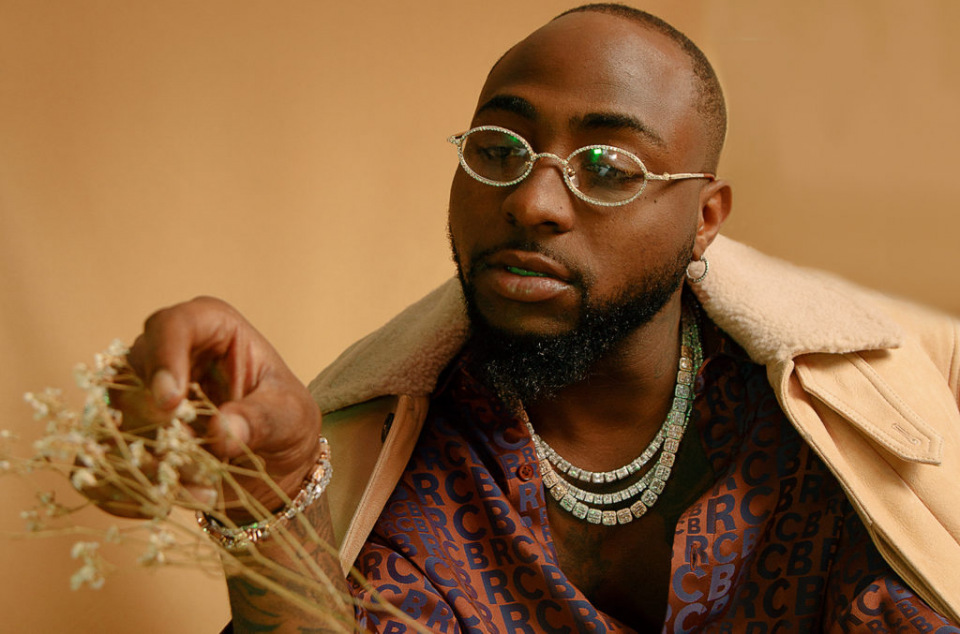 Nigerian music star, Davido, has revealed he will be releasing a couple of hot jams some of Ghana’s finest artistes very soon.

According to Davido, it was such a great experience for him to work with these amazing Ghanaian musicians.

“I have a great song with Stonebwoy which is yet to be released. It is an amazing recording and we have shot an equally amazing video”.

The Nigerian musician made this revelation during an interview session on Accra-based YFM. Davido also revealed on the show that he has also recorded a song with Darko Vibes and has even shot the video of that song in Ghana.

Davido seems to have worked on numerous projects on his short visit to Ghana a few months back. The musician revealed that he worked on a total of four (4) songs in a single night with music producer KillBeatz.

“KillBeatz came to my hotel room when I visited Ghana and we recorded about 4 songs," he said.

The musician further mentioned that he will be coming to Ghana in December and extolled the hospitality he enjoyed in the country on his last visit.

“I like how Ghanaians have embraced their Nigerian brothers in the country and I have a great love for Ghana. Ghana is great and it is a place I always wanted to be. It is like a second home to me," Davido remarked.

Davido hopes to churn out great music with any and every Ghanaian musician who approaches him.

Commenting on his most recent collaboration with Mugeez, he said, “Mugeez has always been like my brother and I had always wanted a song with him. "Mebe" is a perfect song we made together. And ooh, just anticipate, Mugeez is also dropping a new album and we have a collaboration together on that too”.

He admitted that his recently released album is doing so well and “no matter what if God is by your side, your detractors will never get to you."