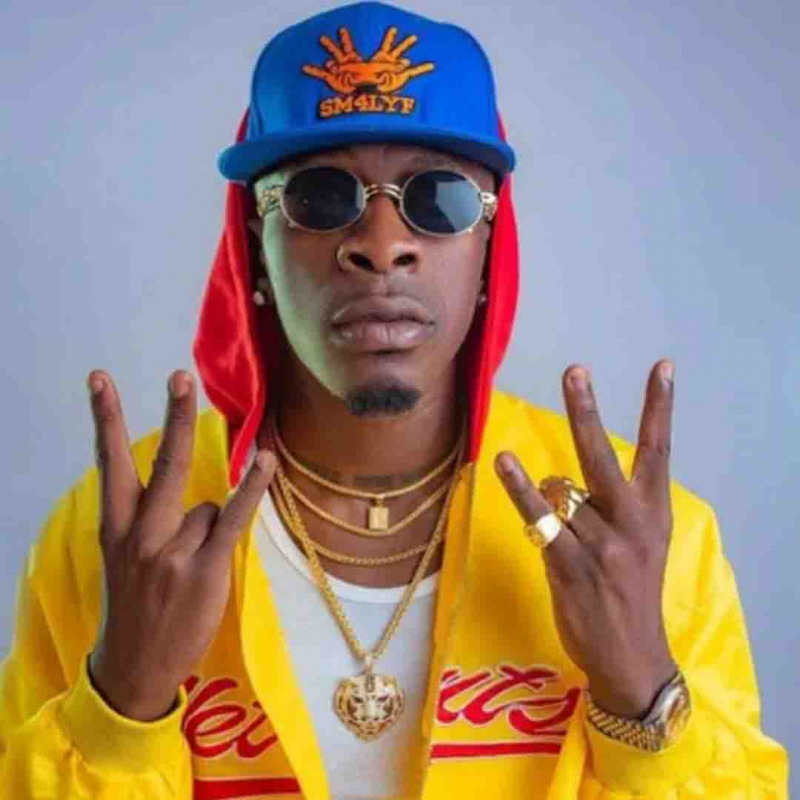 Popular Ghanaian dancehall artiste Shatta Wale has been reported to have been attacked and chased out of Krofrom together with his crew after visiting the place for a video shoot as part of his Kumerica Invasion Project.
This happened after Shatta Wale had already been issued a stern warning by a group of youths to keep off from the neighborhood. It was done as a result of anger from the youth for Shatta Wale’s failure to attend the funeral of his late friend, Junior US, a native of Krofrom who was murdered in the United States in May last year 2019. Shatta Wale is also alleged to the late owe Junior US 200,000 that he has not yet paid up to date.
The reports say that Shatta Wale was attacked and driven away from the area on that Tuesday by some youths who were angered by his appearance in the area.

“Still in kumerica having fun as usual and the unhappy ones are saying I was attacked for what? If I may ask ? We just had this successful shoot and all they can talk about is this? No wonder I keep leading them 50million years ahead,” he posted on his Facebook wall.