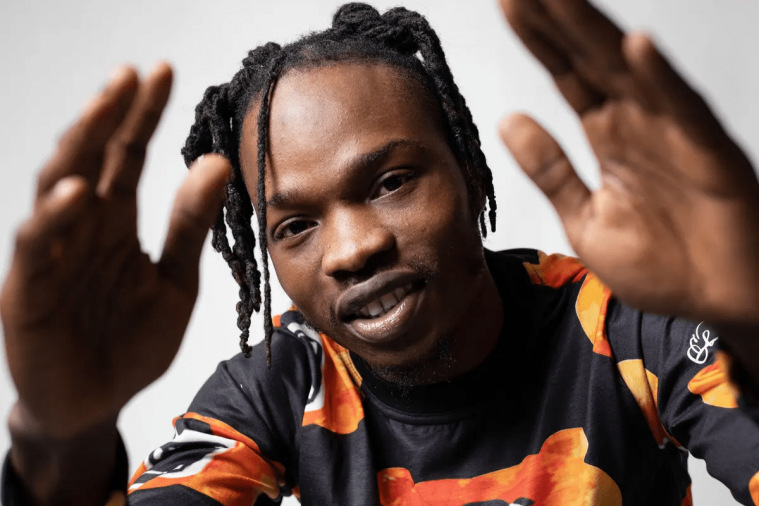 Naira Marley is a Nigerian singer and songwriter born on May, 1994 in Agege, Lagos, but relocated to England.

How did Naira Marley start Singing?

Naira Marley wanted to be an MC,or a voice over artist, but he changed his mind and started engaging in musical activities in 2014 when Naira Marley released his debut song dubbed ‘Marry Juana’; Max Twigz-assisted track. which paved way for him to launch his Gotta Dance EP in 2015.
Naira Marley Scandals

Like most renowned musicians, Naira Marley’s career has not been free from scandals. He was arrested in May 2019, by Nigeria’s Economic and Financial Crimes Commission (EFCC) over allegations of being involved in internet fraud. Naira was arrested alongside his friends; Zlatan, Tiamiu Abdulrahman Kayode, Adewunmi Adeyanju Moses and Abubakar Musa. The arrest came just a day after he released his controversial hit ‘Am I A Yahoo Boy’.
His friends were later released, but Naira remained in custody, and was charged with 11 counts of fraud. Naira was released in June 2014, after securing bail.

Elsewhere, Naira was in 2019 charged with car theft, conspiracy, stealing and assaulting an officer. He was arrested alongside his two brothers; Idris and Babatunde and one of his cousins, Kunle Obere. The case was heard, and a Lagos court earlier this year acquitted Naira and his keen of the allegations.

Is Naira Marley Married?
There are reports that Naira Marley has two wives, and is blessed with four children.