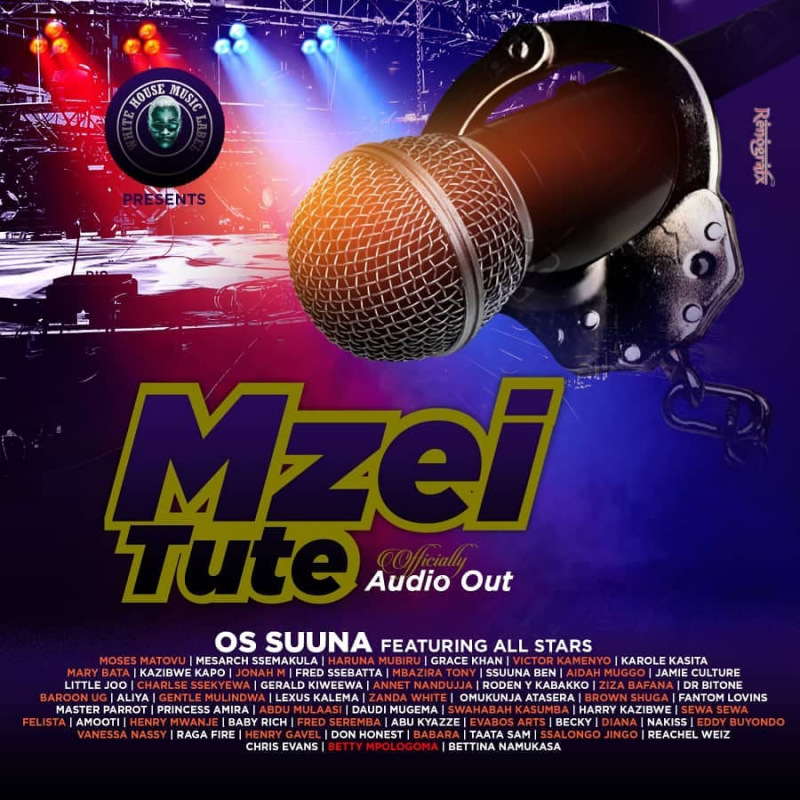 A number of top Ugandan musicians have teamed on a song titled 'Muzeei Tute'; pleading with the government to allow them back on stage and re-open bars.

The entertainment industry is having a rough time because artists were banned from having physical shows since the corona virus outbreak in March.

While other sectors like public transport, schools, churches and markets were allowed to operate, musicians are still on hold. It is for this reason that they have decided to come together and compose a song directed to the relevant authorities in charge.

'Muzeei Tute' (translated to mean 'President release us') is a joint project from different sectors of the arts industry including; comedians, producers, VJs and artists.

It was put together by Omulangira Suna who brought together several artists including; Ziza Bafana, Felista, Karole Kasita, Mesach, Haruna Mubiru, Abdu Mulasi, Amooti, VJ Junior, Mary Bata and Grace Khan among others.

"We were made by music and we need to have the same voice on this. There is need for us to be allowed back on stage because different sectors fought for their own freedom," Omulangira said during an interview with Spark TV.