I Wanted to Be a Lawyer - Shatta Wale Reveals 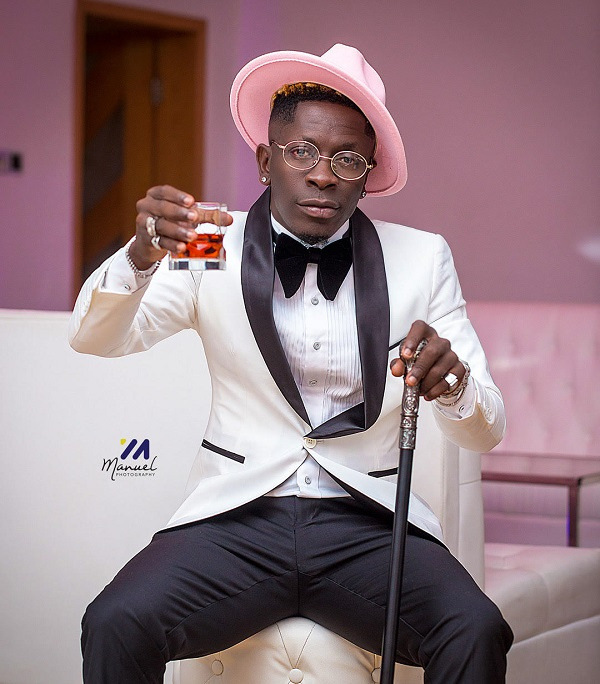 Although it may sound surprising to many of his fans all over the world, award-winning Ghanaian dancehall artiste and self-proclaimed dancehall king, Charles Nii Armah Mensah, popularly known as Shatta Wale, has stated that his dream in life was to be a lawyer while growing up.

He said this on Monday, November 2 when speaking on 3FM’s mid-morning show Urban Blend.

He also added how long it took him some time to get his music acts together.

"When I started as Bandana, I realised that it was not going well. I was not getting money from shows and my record label too was bad. So I took some time to rebrand and come again,” he added.

Shatta Wale was formerly known as Bandana in his heydays. After taking a very long break, something most people thought would be the end of his career, he came bak in a rebranded form as Shatta Wale.

Now known as Shatta Wale, he has become a mainstay in the Ghanaian music industry with several hit songs. Shatta Wale is currently part of the A-list acts in Ghana's Music Industry.