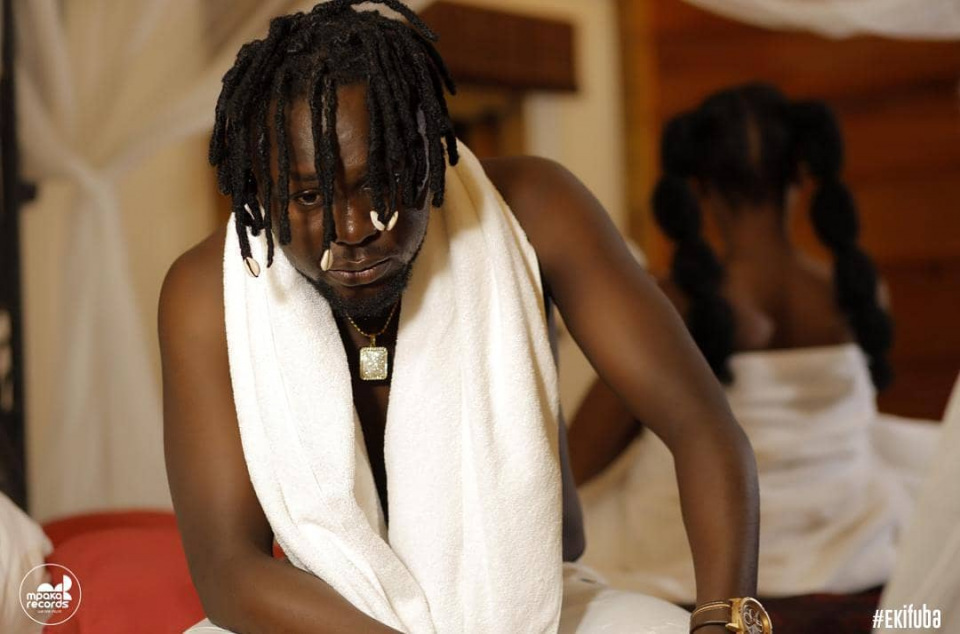 In 'Ekifuba' (translated from Luganda to mean 'Chest'), Dre Cali goes all out as he cries for his lover who left him some time back.

He laments over the one that got away, asking for an opportunity to talk and reconcile so that they can get back together.

It is a perfect song to dedicate to your loved one while seeking for reconciliation, and to that one ex that you would wish to get back with.

The audio was produced by Kraizy Beats at Mpaka Records and mastered by Herbert Skillz. Top guitarist Myco Ouma came through with the smooth guitar strings to make it more interesting.

Fans are eagerly waiting for the video to visualize the entire story.

In June, Dre Cali blessed us with 'Ebisooka Ne'bisembayo', a jam that is still trending on music charts across the country.

'Ebisooka Ne'bisembayo' elicited a massive debate in the country with fans claiming that Dre Cali was imitating the late Radio Mowzey.

His deep lyrics made people believe that he was trying so hard to fit in the deceased's shoes.

He denied the claims, but noted that he is proud to be likened to Radio who was a music icon in Uganda.