Masauti Issues Update on His Upcoming Collabo with Mbosso 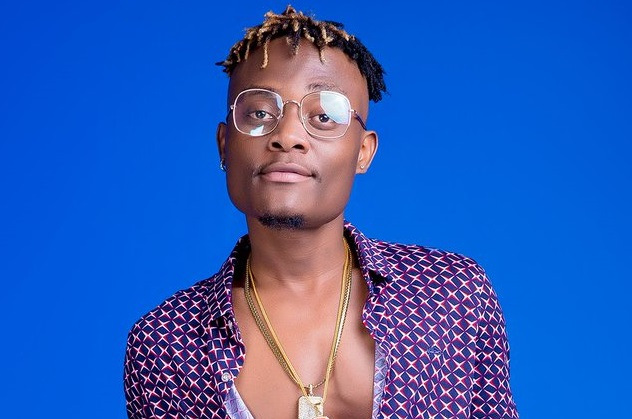 Kenyan singer Masauti has revealed his plans to work with Wasafi’s Mbosso.

Speaking during an interview on Friday, Masauti revealed ongoing discussions with Mbosso to release a joint project soon.

According to Masauti, they linked up with Mbosso and agreed to work on a project together while in Tanzania.

Currently, Masauti is in Tanzania for a media tour promoting his recently released EP dubbed 001.

He added that his wish is to work with the entire WCB label, but he has a bias towards Mnosso and Zuchu stating that they enjoy a massive fan base in Kenya.

The singer did not reveal whether he will work on the collabo while still in Tanzania.

Addressing his future projects, Masauti noted that he has a collaboration with Dully Skyes that will be released soon.

He said plans are also underway to record another song with Marioo, but the singer is currently in South Africa.

In general, Masauti noted that plans are already in motion to drop new music with several Tanzanian musicians, and he will soon update his fans.

During the interview, Masauti revealed that Mombasa Governor Hassan Joho popularly known as 001 invested in his recently released ‘001’ EP.