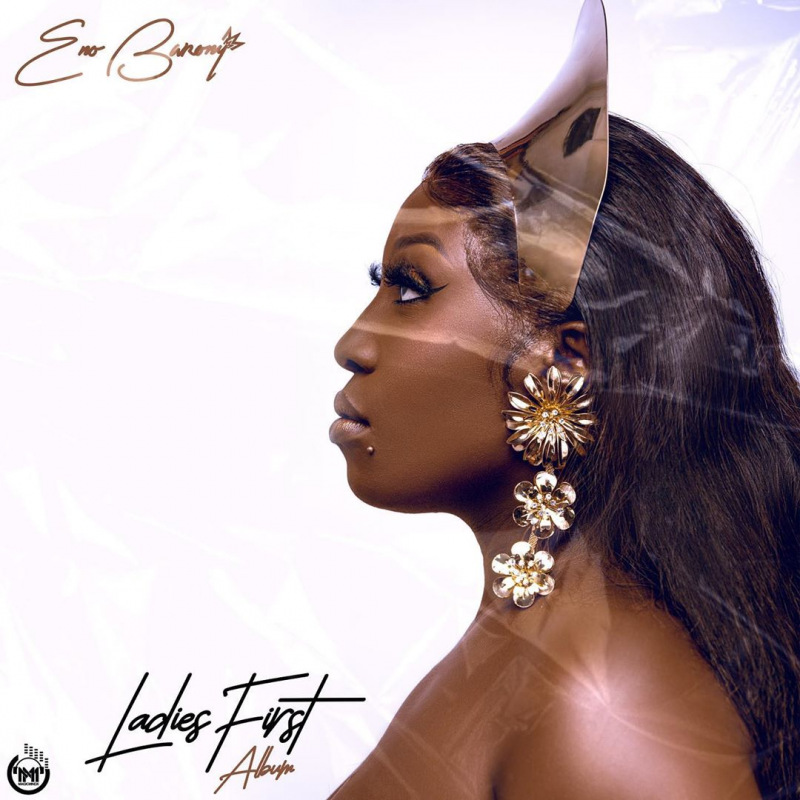 Ghanaian rapper and songwriter Eno Barony has marked her 30th anniversary by releasing a brand new project titled, LADIES FIRST.
In a series of posts on her Instagram feed, Eno Noted that, " 30. 10. 20 Another year has been added to my years.
A year of growth, a year of mightiness, a year of greatness, a year worth celebrating.
A year that opened my mind, eyes and ears to the woman I have become.
I see me first, yes the lady in me gives me the power I have.
Thank God for this year. Thank you all for this year.
From now on it's LADIES FIRST. #LADIESFIRSTALBUM"

This comes barely 2 days afte she released thee visuals to her new tune, "Had I Known". She said, "Hey guys im happy to announce to you that #Hadiknown video premieres today at 3:00pm on my YouTube channel watchout . Video shot and directed by @yvonnenelsongh @blayzpictures_ @iamdirector_hafiz song produced by @hypelyrix_beatz second single off the #ladiesfirstalbum"

The renown Ghana’s female best rapper shared on her Instagram page, that the album would only feature ladies while asking for her fans to comment on whom they would have loved to be part of the project. The genre she has followed has for a long time been deemed a male dominated arena. Otherwise she has managed to give her best to be at per wth the other key players in the Ghanaian Hip-hop and Rap scene.