DJ Pius Explains Why He Featured Rosa Ree, A Pass on ‘Ubushyuhe’ Remix 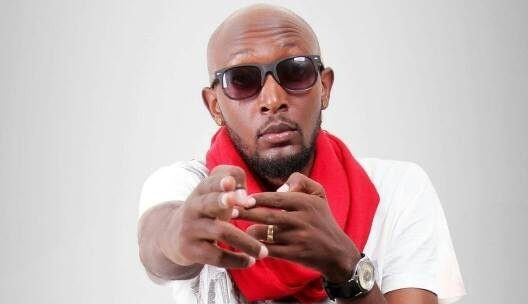 In an exclusive interview with Mdundo, DJ Pius said that Apass, Marina and Rosa Ree all liked the song which is why he went down for it.

DJ Pius further noted that he considers the Uganda and Tanzanian pop stars as some of the top artistes in East Africa, therefore, he premised his decision to do his music with them on this.

“They both liked the song and I rate them as among the best in EAC. The problem was Covid had us on Lockdown, to we had to come up with a plan to record, shoot a video, promote even though we were apart. It's what the record needed, top talented artists but connected thru art,” he said.

When he released the song not too long ago, DJ Pius said he wanted to give it an international look which is why he went for the Ugandan and Tanzanian artistes.

‘Ubushyuhe’ is a dancehall song and a club banger that has so far garnered over 61,000 views on YouTube.

DJ Pius explained that ‘Ubushyuhe’ is Kinyarwanda for ‘hot’ whose inspiration came during lock down when house party was the things.

“A house party scenario. During the lock down the only way that people had a good time was doing house parties. No AC, no Fans lol.. Basically the house would be like an oven. #Ubushyuhe means hot,” he espoused.

The remix is doing well online and has over 134,000 views in YouTube a week into its release.