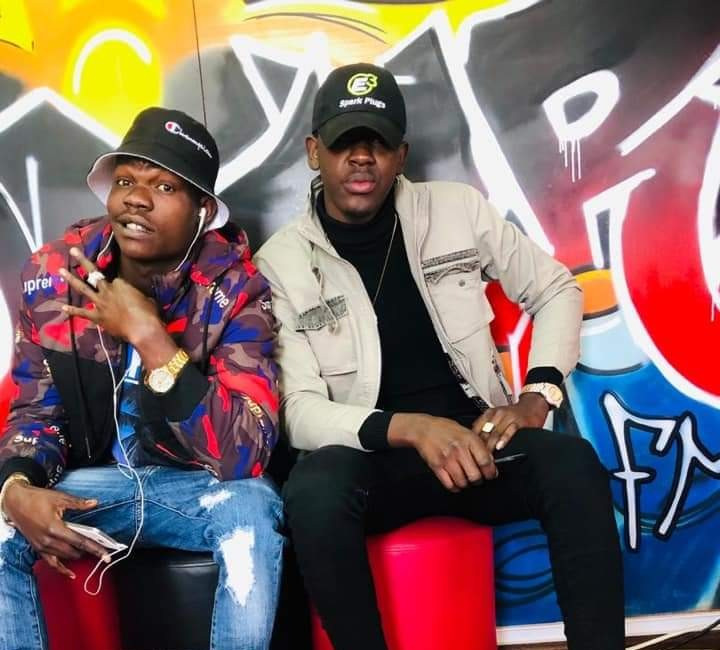 ‘Uyu Wine Ulipo’ has had its fair share of controversy since its release by Zambia music duo Chanda na Kay. ‘Uyu Wine Ulipo, Sontapo Ivote’ is a political song bordering on Zambia’s forthcoming elections in 2021.

The song which also features another Zambian artiste Y Celeb has set tongues wagging. From the song, it is evident that Chanda na Kay are in support of PF party which has opposers from HH asking tough questions.

Now, the music duosay that their music career cannot stop because of the criticism by the affiliation to PF party. Not to mince their words, Chanda na Kay said that PF remains the favourite party to support and no amount of criticism will take off this stand.

Chanda na Kay’s message to Zambians is to understand that music is different from politics.

When the song premiered and attracted backlash a section of their fans called on the critics to understand that Chanda na Kay are in business. Saviour Phiri: “Nothing but just business ...don't hate on them remember sata brought out the donci kubeba symbol..”

Chiumzy 16: “People talking about Chanda na Kay endorsing the PF,. Guys let the boys get that bag if the money is right you have to do anything to get it , plus the song is just straight up fire.