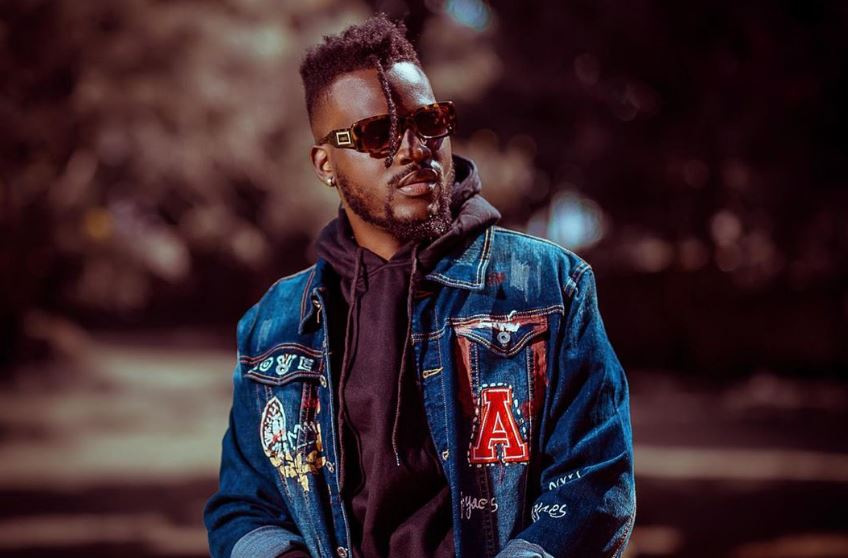 Ugandan singer, producer and songwriter Zulitums has big dreams of exporting his music and unique sound to the international level.

Born Semwogerere Sam, Zulitums was commonly known as a producer but during the lock down, he switched careers and came out as a singer.

He is currently trending in Uganda for his fresh hit 'Easy' that has gone viral across all music charts both on TV and radio.

Speaking in an interview, he revealed that he is working hard for a breakthrough at a global level with his originally produced sound.

"My intention is to produce globally positioned records rooted in my own sound that could compete anywhere in the world, God willing. That’s very important for me," he said.

Zulitums started out in 2010 as a music producer from a humble background and is currently one of the top producers in the country.

According to Zulitums, he is currently working on a music album that he is set to release soon.

Regarding the album, Zulitums says it doesn't have a clear pattern and doesn't identify with any genre.

“My sound doesn’t conform to any pattern. I hardly follow trends. True that, my sound cannot be considered Reggae, Afro-beats, RnB or Pop,” Zulitums said.

Zulitums is the brains behind some popular songs we know from artists like Cindy, Sheebah, Maro, Spice Diana among others.