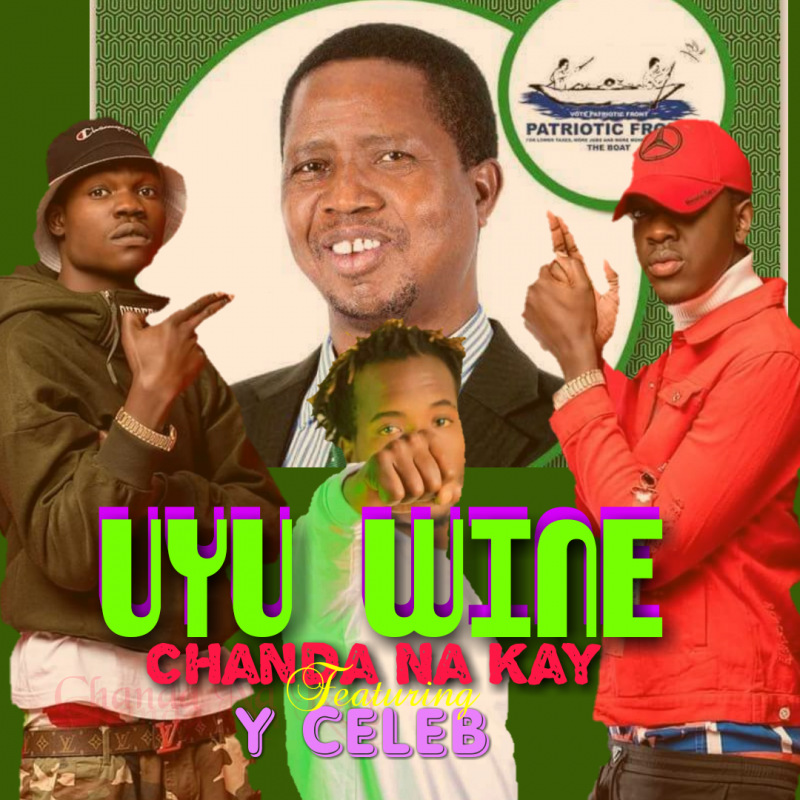 Zambian music duo Chanda na Kay never cease to amaze their fans as they release new songs back to back.

They have unrivalled chemistry that continues to shock Zambians and in all this, they know the power of grabbing an opportunity and making the most out of it.

This week, they have released new music, this time around triggering a heated debate.

The song which also features another Zambian artiste; Y Celeb has set tongues wagging. From the song, it is evident that Chanda na Kay are in support of PF party which has opposers from HH asking tough questions.

However, there are fans who have dismissed the critics saying that Chanda na Kay have a right to lean on any political side as well as do business with any political outfit.

Here are some of the reactions:

Saviour Phiri: Nothing but just business ...don't hate on them remember sata brought out the donci kubeba symbol.

Chiumzy 16: People talking about Chanda na Kay endorsing the PF,. Guys let the boys get that bag if the money is right you have to do anything to get it , plus the song is just straight up fire.

Nachi Popoka: P.s your vote is private dance , make the money if they are offering,. But when voting,. Only you know who you voting for.

Stanley Nzima: They are just looking out for themselves I mean just because you don't like pf doesn't mean you reject an opportunity of money from them.”