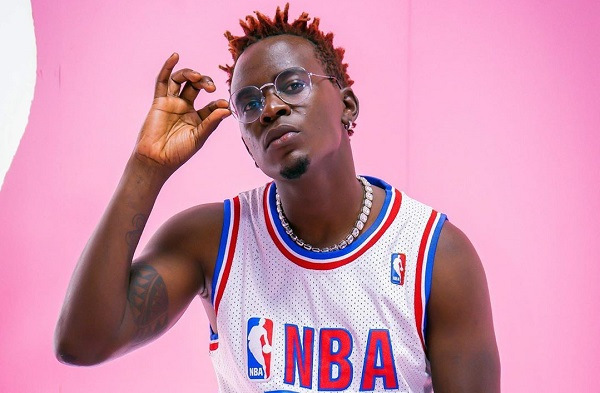 ‘Collabo’ is a love song that Willy Paul dedicates to his girl. The song touches on how much he loves her with lyrics like ‘Girl you’ll be my one and only’.

‘Collabo’ is one of the top songs off his Songs of Solomon album expected later this year.

Willy Paul took to social media to announce the release of his hit single with a fan challenge where the winner would grab Sh50,000.

“Brand new song #COLLABO by non-other than me!! Listen to it and let me know what you think... should the video follow ama namna gani?? Anyway, any one in need of 50k? This is your chance.. Just make a short video clip singing and dancing to #COLLABO the person with the most likes and comments.. will walk away with 50k twende kazi... watu wa kwenda nawaonea 18,” he posted on his Instagram page.

Released only two days ago, the audio already has over 28,000 views an indication that the official music video for ‘Collabo’ will be a massive hit.

Despite this pandemic, Willy Paul has consistently continued to bless his fans with new music this year. ‘Coco’ which was released a month ago featuring Avril has already amassed over 1million views on YouTube.