A Pass Narrates How He Ditched School to Pursue Music 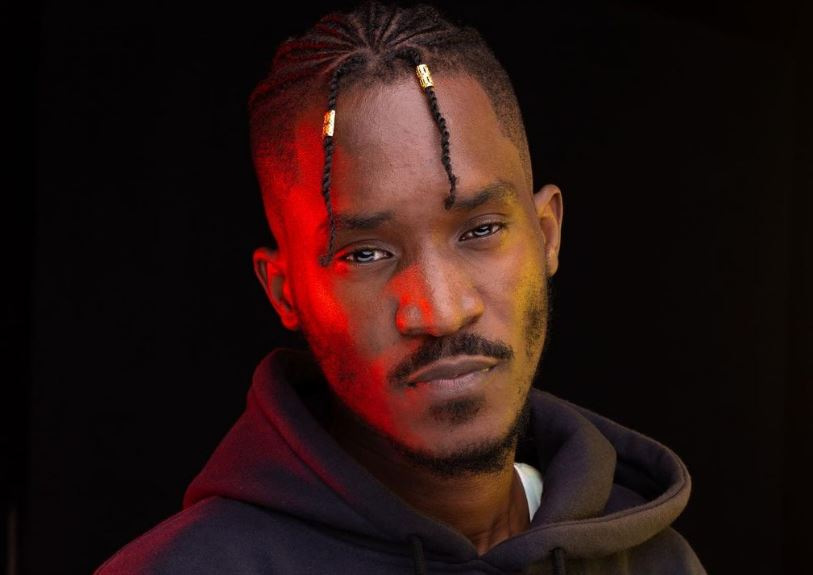 Celebrated Ugandan singer A Pass is one of the most influential songwriters and artists in the country at the moment.

Few can argue with the fact that he is lyrically mature going by his music and the songs he writes for his fellow artists.

His career started way back in primary school, and as he was starting his IT course at the university, A Pass decided to 'give up' on books and concentrate on his music career.

He says he told his dad not to pay for his tuition because he preferred music and believed he was super talented.

"I did this because I knew I was more talented than the people I saw out there, and I had a belief that I would be the man I am now," he said in an interview.

"I finished my P.7 in 2002. In my vacation, I went to studio with Sseku and we made a beat. This was because I knew what I wanted to do and I had a vision that I would be an artist," he added.

The self-styled GOAT says his dream started with him humming songs with his friends at school and he knew almost all songs, giving an example of Shaggy's Angel.

Explaining the genesis of his amazing song writing skills, A Pass noted that he discovered he was a talented songwriter in High school where he’d write 365 songs a year.