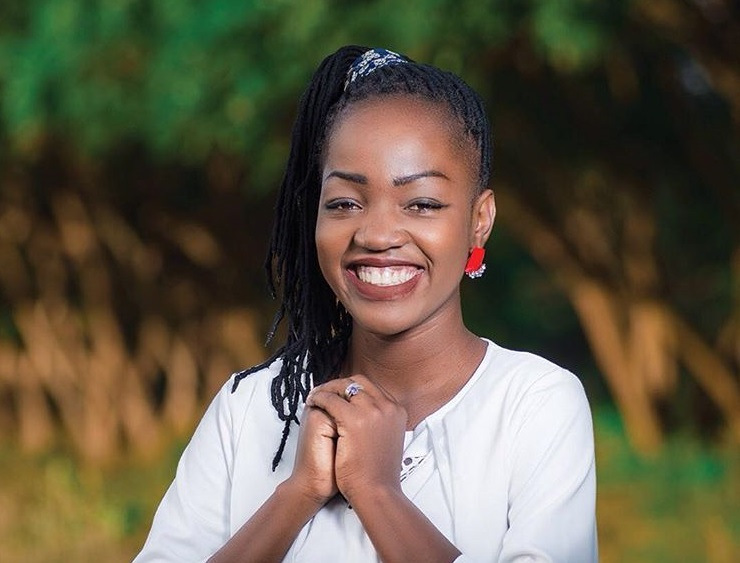 How Old and Where is Angel Bernard from?

Angel Bernard is a Tanzanian gospel singer born 31 years ago. She is the third child in a family of six children. The singer grew up in Dar es Salaam.

How did Angel Bernard begin her music career?

Bernard began her music career at the tender age of 6 years. At this point, she was a singer at the Catholic Church of Tabata. She began doing music professionally in 2007 after releasing a combination of gospel and traditional songs. She formally began her gospel music journey at the Baraka River church in Dar es Salaam. According to Bernard, she opted to sing gospel music since it's easier.

Her first album was released in 2008 dubbed ‘Everywhere’ and two years later, she recorded the Nitakuabudu milele album’. Her latest album is known as Siku Mpya.

Throughout her career, Bernard has worked with acts like Messengers Band, Whispers Band, Glorious Celebration (GWT), and Pure Mission. Apart from music, Bernard is also an accomplished actor and voice coach.

Angel Bernard is married to Godsave Sakafu. The couple tied the note in July 2015 and they currently reside in Arusha.