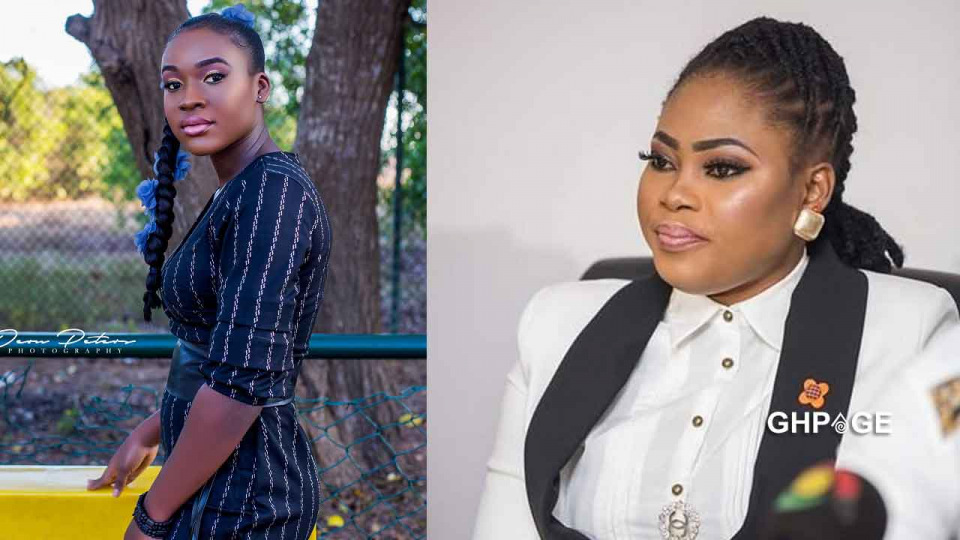 Former publicist of the sensational Ghanaian gospel musician Joyce Blessing, Jay Julie has responded heavily to the curses she recently received from the gospel artiste in form of an audiotape.
In that viral audiotape, the popular gospel musician Joyce Blessing rained generational curses on Julie Jay saying that: “Your life will be aimless, everything you touch will end up in a mess and you will live a fruitless life”
According to Zionfelix.net’s report, Joyce Blessing cursed Julie Jay for allegedly sabotaging her various social media accounts even after paying everything she owned Julie Jay. Joyce Blessings specifically talked about the Youtube account.
In response to the curses thrown by award-winning Ghanaian gospel musician, the former publicist Julie Jay wrote a bible quotation from Psalm 109 on her Facebook wall which reads: “for wicked and deceitful men have opened their mouths against me; they have spoken against me with lying tongues. … Appoint an evil man to oppose him; let an accuser stand at his right hand. When he is tried, let him be found guilty, and may his prayers condemn him…”
It is obvious that the rift that has been created between the two former friends and colleagues is growing bigger and may not be sealed anytime seen.