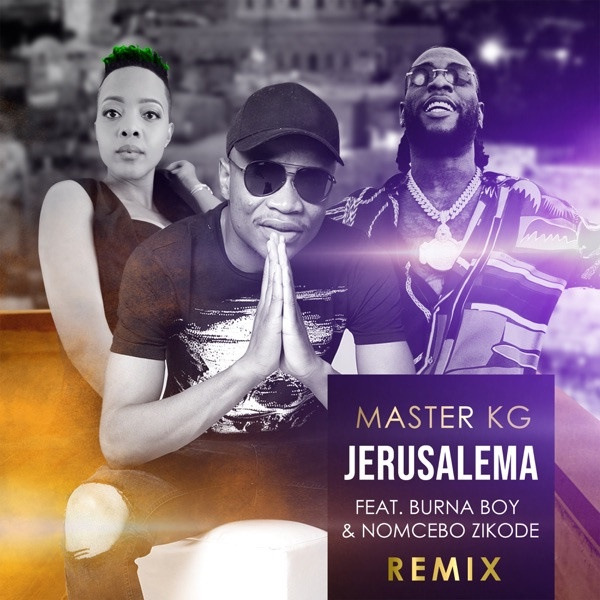 The remix video is worked on in collaboration between Master KG's Open Mic Production and Burna Boy's Spaceship Entertainment Ltd.

'Jerusalema Remix' video premiered on October 23 and has so far registered over 200k views on YouTube.

In the remix, Master KG maintains his South African style and sound while Burna Boy adds in the afro-fusion taste.

The original 'Jerusalema' song is still enjoying massive airplay globally and the #JerusalemaDance has helped push the song's popularity even further.

Master KG released the official music video for 'Jerusalema' on December 13, 2019 and has to date been watched over 204 million times on YouTube.

The remix that brings in Burna Boy is also expected to be a hit given the popularity that the two singers enjoy. 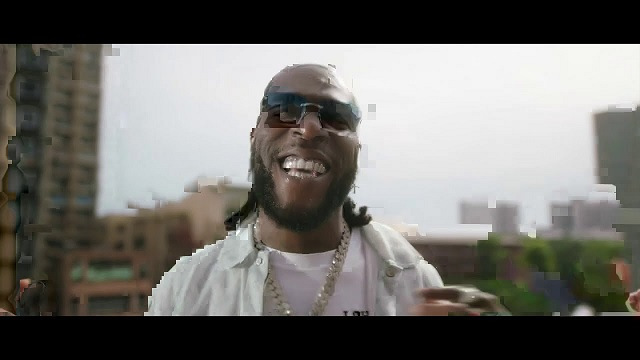 It has already been on the Billboard Global 200 chart for the past six weeks and it peaked at #38 this week up from #50 last week.