Joe Mettle Talks about His ‘Wind of Revival’ Album. 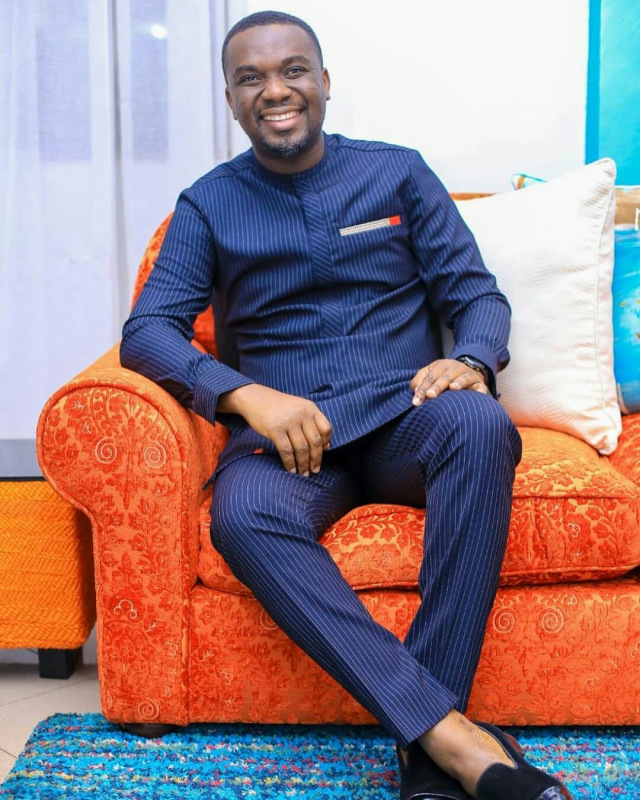 Award- winning gospel musician Joe Mettle, says that the release of his latest album titled ‘Wind Of Revival’ was God’s direction. He confessed that after the album was out, he experienced a great change in his life that God had told him He was going to cause in an interview with Kay Official on Myd-Morning Radio Show on Y 102.5 Kumasi.
This particular album has received massive airplay and it is said to have helped people going through trying times especially during this global corona pandemic. In the interview, Joe Mettle confirmed that he received testimonies of breakthroughs after the album was released.
Ghanaian gospel musician Joe Mettle said that most of the songs contained in the album, had been written long time ago but he waited on God before having them released. “We would rehearse, about to record and something would come up so we wouldn’t record. And sometimes, we would record but it wouldn’t come out as we expected so we don’t use it."
He tried several times to record the songs and put them on the ‘Encounter’ album but that could not happen. Again, he tried putting the songs on ‘God of Miracles’ album but that failed too till the time for the ‘Wind of Revival album when God finally spoke to him that it was time to let out those songs.
"Wind of Revival itself was in the year that God told me that He was going to cause a change. That he was going to cause a revival not only in my life but in the life of the people, in the world, and these are the messages that He wants me to speak out there”, he said.
The singer went ahead and gave a testimony on how they managed to do a lot on the album without having to go through stress as compared to other albums. “God was just opening doors and people were just coming our way with support. Not only that, people were testifying things that God was doing in their lives as a result of the singles that we released even before the Wind of Revival album, and on the day itself that we had the concert, it was just something else”, he added.
Joe Mettle says that God has caused a great change in his life because of listening and waiting for God’s appointed time before releasing the album.