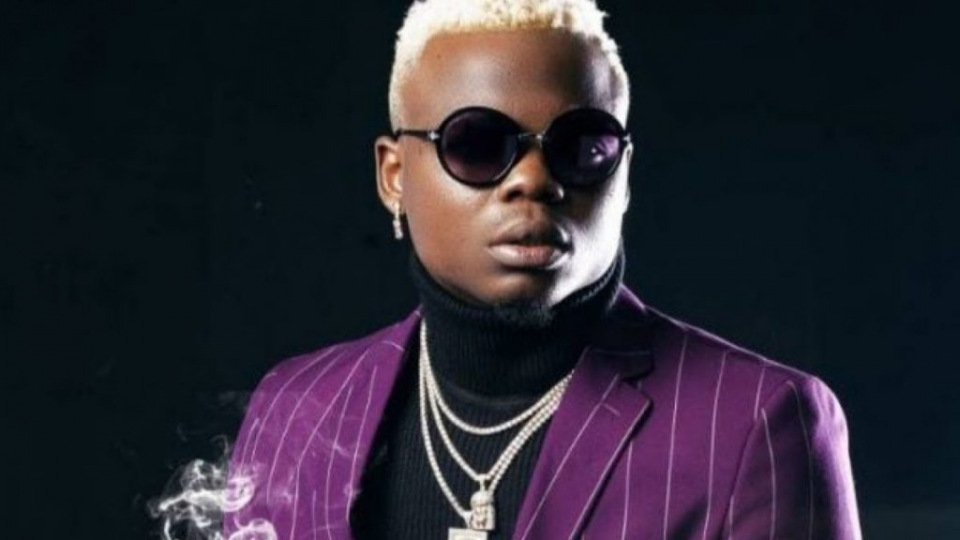 Nigerian singer Olakira has expressed his interest to work with various bongo musicians. Olakira is currently flying his with his ‘Maserati’ song alongside the remix featuring Davido.

Speaking during an interview over the weekend while in Tanzania, Olakira stated that his dream is to work with Vanessa Mdee and Harmonize.

Olakira, however, did not reveal whether he was already in contact with Harmonize.

The singer was in Tanzania where he talked about his break out song. He noted that ‘Maserati’s’ remix came to life after Davido reached out to him showing intentions to hop on the song.

Olakira joins a growing list of Nigerian musicians who are showing interest in working with their bongo counterparts.

Recently, Nigeria’s Joe Boy released the ‘Nobody’ single featuring Zuchu. He is also believed to have another song with Diamond Platnumz.

The collaborations were actualized after Joe Boy was in Tanzania for a concert. Furthermore, Nigeria’s Wurld and Rema are believed to have ready songs with Diamond Platnumz.

The musicians were spotted in the studio alongside Diamond last month.