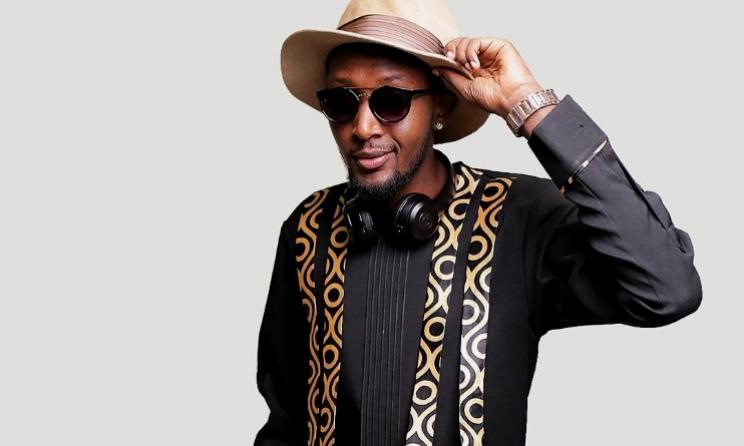 Rwandan deejay Pius Rickie Rukabuza’s new remix for his hit song ‘Ubushyuhe’ is the talk of the week in Rwanda.

According to DJ Pius, the remix of this song was aimed at marketing his music internationally.

He picked artists from Uganda and Tanzania to move his music from the borders of Rwanda to the world.

“A number of artistes had requested for a remix of the song so I sent out an instrumental to random artistes, and those three turned out to be best with their input,” he told The New Times.

‘Ubushyuhe’ is a dancehall song and a club banger that has so far garnered over 61,000 views on YouTube.

Reacting to the new release, one of DJ Pius’ fands said: “Ubushyuhe remix is ikoresheje iteganyagihe kabisa. In case clubs are open in December - it will be such a great move!!”

Rwigyema Saddam said: “This should be overrated....baddest bang around E.A.. A Pass we need u back to UG tho..hahaha!!”