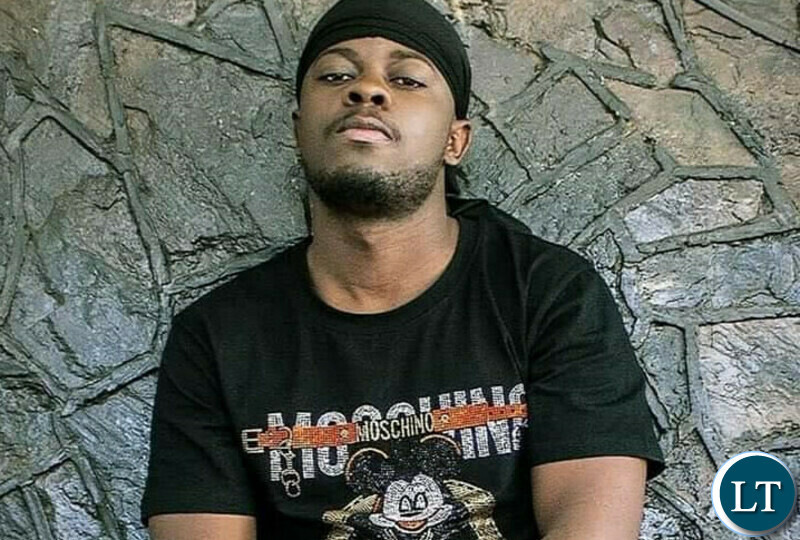 Daev succumbed to high degree burns after an accident on September 27 where he, together with three others who were in his vehicle succumbed to the injuries.

He was driving to Lusaka when the accident happened, ending his star-studded life. Three passengers also died in the accident while one person survived with serious injuries, police reports indicate.

Following the news of his death, Tommy D did an audio titled ‘Talila Nafuti’ which is a tribute to the late Daev.

In his legendary nature, Tommy Dee came together with Ice to pay tribute to the late Daev who was an icon in Zambia’s music industry.

Over the weekend, he released a video of the song. Daev was an XYZ Entertainment signee and had done great music over the last couple of years.

He started out on collaborations and as a vocalist for XYZ Entertainment before taking the bold step to release solo hits which have done him a whole lot of good.

Some of his most famous hits include ‘Never Been Easy’, ‘Kamba Ka Love’, ‘Shower Me With Love’ among others.